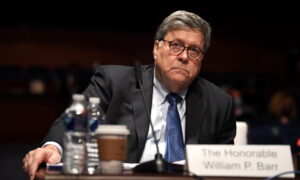 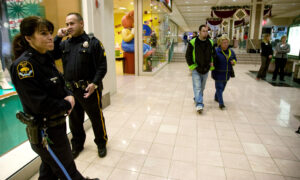 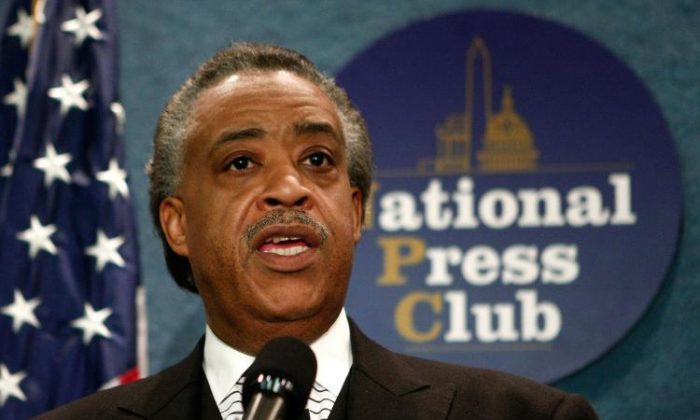 Rev. Al Sharpton said Tuesday that the idea of defunding police might be something “latte liberals” may support but communities who are living amidst surging violent crime “need proper policing.”

Sharpton, a host on MSNBC, made the comments on the network’s “Morning Joe” where he was asked about crime in his native New York City. The city has seen a surge of violent crime amid the CCP (Chinese Communist Party) virus pandemic. In August, the city saw a 166 percent increase in shooting incidents across all boroughs except Staten Island compared to same month last year, with 242 incidents reported last month. Meanwhile, the number of murders rose by 47 percent compared to the same time last year, with 53 cases reported.

“We’ve always heard about the tale of two cities. On the side of the city that I come from, which is Blacker and poorer, we’ve seen more in terms of gun usage. I got a lot of attention when I did the eulogy for George Floyd’s funeral, but I also, a month later, preached a 1-year-old kid’s funeral in Brooklyn who was killed by a stray bullet,” Sharpton said on the program.

“Six people were shot over Labor Day weekend at a festivity in Brooklyn, so I would say statistically we’re not much higher than where we were, but on the ground it is certainly feeling more violent, feeling more unsafe in unsafe communities,” he added.

When asked about the push by other Democrats to defund the police, Sharpton said that the idea “to take policing off” is one that “a latte liberal may go for as they sit around the Hamptons discussing this as some academic problem, but people living on the ground need proper policing.”

“Yes, we need more resources in different areas like mental health, but we do not need our grandmothers prey to those that are being the users of products of the big gun manufacturers in this country,” he said.

The “defund the police” movement that emerged during the protests calls for the reallocation of funds away from police departments to other social programs, while some call for abolishing the police altogether. The movement claims that police departments are systemically racist and that police funding can be better used elsewhere to help African American communities.

Amid the activists’ calls, New York City officials had decided to shift roughly $1 billion from the city police budget to other agencies and canceled a nearly 1,200-person police recruiting class among other changes.

Al Sharpton’s comments come during a time when tensions between the African American community and law enforcement have been highlighted following the death of George Floyd, a black man who died while in Minneapolis police custody in late May. Floyd’s death sparked protests and riots across the country calling for police reform and a change in criminal justice policy.