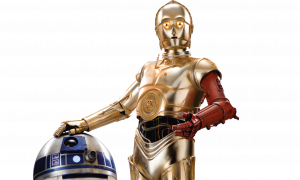 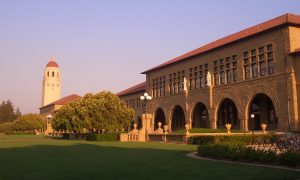 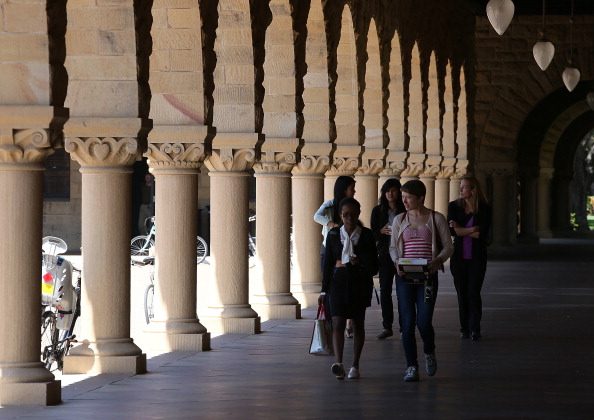 The unexpected death of Zhang Shoucheng, a Chinese physicist at Stanford University who was touted as a possible candidate for winning the Nobel Prize, has continued to generate a lot of discussion on Chinese social media—especially with regards to the venture capital (VC) company that he founded.

Zhang committed suicide in San Francisco on Dec. 1. According to his family’s statement, the late professor had periodic bouts of depression prior to his death.

It has since been revealed that his VC company, Digital Horizon Capital, previously named Danhua Capital, was a recipient of Beijing’s investments. According to the updated Section 301 Report by the U.S. Trade Representative’s office, the company is an entity in Silicon Valley “to further the industrial-policy goals of the Chinese government.”

According to the report, Chinese tech giants Alibaba and Baidu contributed a total of about $91 million in the first round of funding for the VC company.

Zhang had in fact talked about why he founded the firm, during a speech at an annual future technology summit hosted by Chinese internet company NetEase, in Beijing in July 2017.

In his speech, available on YouTube and with its transcript published on NetEase’s website, Zhang explained how he came up with the name Danhua.

Zhang said that “dan” stood for Stanford, and “hua” came from the Chinese phrase “zhonghua,” an ancient way of referring to China in Mandarin Chinese.

When “dan” is pronounced in Mandarin, it sounds similar to the second character in the transliteration of “Stanford,” pronounced “Sī-tǎn-fú.”

The name Danhua implies that the company serves as a bridge between Stanford and China.

It is through this cooperation between academia and industry that the advancement of artificial intelligence was possible, Zhang said in his speech.

Zhang elaborated that through his VC firm, he could connect Chinese talents in mathematics and science—whom Zhang believed were among the best in the world—with Silicon Valley.

Zhang mentioned one company in his VC firm’s portfolio: AutoX, an autonomous vehicle startup based in San Jose, California. According to Zhang, the startup was founded by Xiao Jianxiong, a Chinese professor formerly at Princeton University.