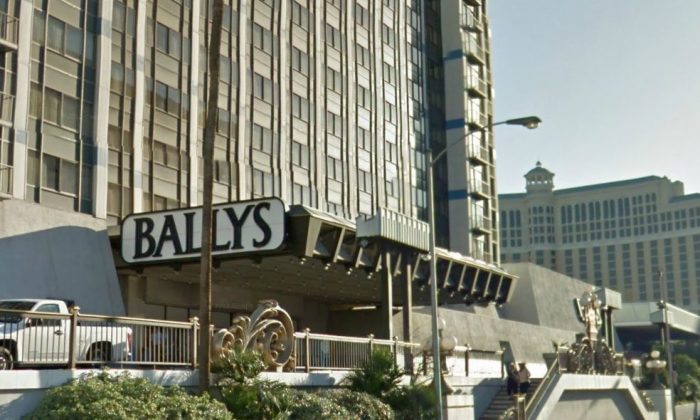 A Google Maps screenshot shows the Bally's Hotel and Casino in Las Vegas.
US

At least three people were shot at the Bally’s Hotel and Casino in Las Vegas on Monday, according to reports. At least one person was killed.

KVVU-TV reported that the gunman is in custody.

The station added that the shooting took place at around 5:45 a.m.

Las Vegas police officials confirmed on its Twitter that one person died in the shooting. An investigation is underway, it said.

It is unclear how serious the victims’ injuries are. They were transported to a local hospital.

Other details were not immediately revealed.