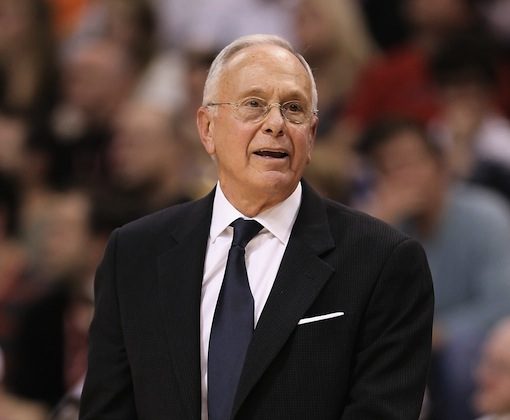 Larry Brown Takes Over at SMU

Hall of Fame coach Larry Brown will take over at Southern Methodist University, according to a report on the school’s website Thursday.

“I’m thrilled to have the opportunity to coach at SMU,” said Brown. “I’ve built so many relationships in the basketball world and my success has been due to the coaches I’ve played for and the players I’ve coached. I want to thank them all. I always thought of myself as a college coach and this gives me a wonderful chance to get back where I started.”

The well-traveled Brown has coached nine NBA teams, leading eight of them to the playoffs, and two college teams. In his seven combined seasons at UCLA and Kansas he led his teams to three Final Four appearances.