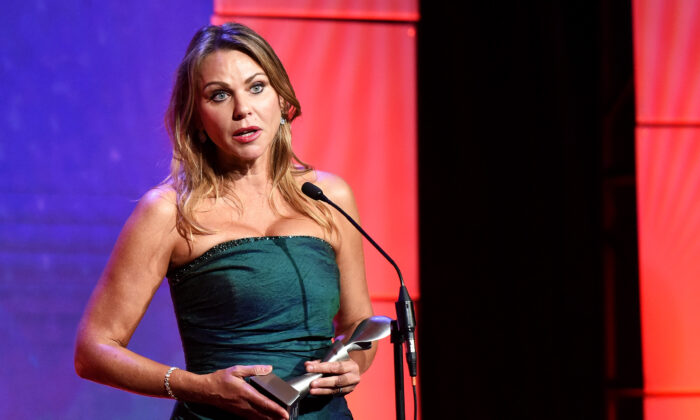 Journalist Lara Logan has announced that she intends to quit big tech social media platforms Twitter, Facebook, and Instagram, accusing the networks of allowing pedophilic content to be shared while censoring free speech and alternate perspectives.

The award-winning journalist asserted in a Feb. 4 social media post that she cannot “in good conscience” be part of platforms that “glorify & enrich themselves” while exploiting children. Discovering that these platforms host content showing abuse and sexual exploitation of children as well as animals was a “shock,” Logan said.

“I had no idea such a depraved ideology was being pushed on this scale or the insidious ways the worst of humanity is normalized, promoted & quietly glorified by the same platforms who censor free speech from truckers, doctors, naturalists, vaccine injured & so on. It’s wrong,” Logan said in another post while adding that she plans on moving to Locals, Gettr, or any other platform that puts a priority on “the rights of children, animals, free speech and basic human decency.”

Logan, who works with Fox News, triggered a controversy in November last year when she compared White House medical advisor Dr. Anthony Fauci to Dr. Josef Mengele, the Nazi physician who earned the nickname “Angel of Death.” Mengele is known to have conducted experiments with Jews during the Second World War.

Logan’s exit from social media networks once again brings to light the issue of explicit and implicit pedophilic content on these platforms, especially on Twitter. In January last year, the National Center on Sexual Exploitation Law Center (NCOSE) along with two other law firms filed a federal lawsuit against the company.

According to the lawsuit, 13-year-old “John Doe,” the plaintiff, had shared sexual content with traffickers under duress. Three years later, the plaintiff discovered that these sexually explicit videos were circulating on Twitter.

The victim and his mother contacted Twitter to get the content removed. The platform not only refused to do so but insisted that the videos did not violate any of the company’s policies. Only after law enforcement got involved in the case did Twitter remove the videos.

“As John Doe’s situation makes clear, Twitter is not committed to removing child sex abuse material from its platform. Even worse, Twitter contributes to and profits from the sexual exploitation of countless individuals because of its harmful practices and platform design,” said Peter Gentala, senior legal counsel for NCOSE, in a statement at the time.

“Despite its public expressions to the contrary, Twitter is swarming with uploaded child pornography and Twitter management does little or nothing to prevent it.”

In February, Twitter refused to admit that the co-founder of anti-Trump group Lincoln Project, John Weaver, violated its policies, despite 21 young men complaining that Weaver had sent them sexually provocative unsolicited messages. One of the victims was a 14-year-old boy.