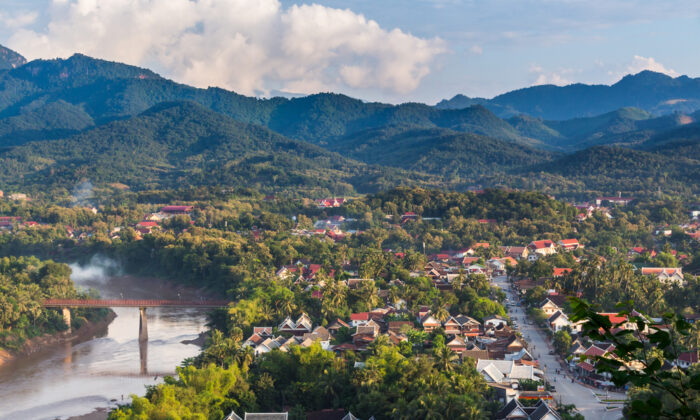 The central bank of Laos has imposed a limit on selling foreign currencies as part of a group of measures designed to stabilize the kip, which has plunged to its lowest value in decades.

The new rules prohibit currency exchange bureaus from selling foreign currency to legal entities and international organizations, instead permitting only licensed commercial banks to do so, Vientiane Times reported.

“Currency exchange units will only be allowed to change money for individuals and tourists, up to a maximum of 15 million kips ($1,004) per person per day,” said Sonexay Sitphaxay, governor of the Bank of the Lao PDR.

Sitphaxay said that legal entities would only be allowed to make foreign exchange transactions at commercial banks, with priority given to organizations importing fuel and other essential goods from abroad.

The kip has plunged to its lowest value against the U.S. dollar since the Asian financial crisis in 1997, with the bank blaming the drop on increased demand for foreign currencies to import goods, according to local reports.

The country’s inflation rate rose to 12.8 percent in May, the highest rate in 15 years, due to rising commodity and fuel prices.

The World Bank said in May that Laos’s currency exchange rates depreciated by 30 percent against the U.S. dollar in the year leading up to April, indicating “considerable external liquidity constraints.”

“In the face of narrowing financing options, even to meet limited financing needs, Laos’ reliance on external and domestic commercial financing will increase, resulting in a higher exposure to market sentiment,” it said.

Laos has spent heavily on hydroelectric schemes, many financed by China, with the aim of becoming “the battery of Southeast Asia.” But those projects, along with a new Chinese high-speed railway, are at the center of a debt crunch.

The country inaugurated a $6 billion Chinese-built railway in December 2021, which is part of Beijing’s Belt and Road Initiative, which critics have denounced as a “debt trap” for smaller nations.

Economists have cautioned that the rail project could make it difficult for Laos to repay external debt, potentially forcing the country to hand over assets to China. This was the case when Laos ceded majority control of its electric grid to a Chinese company in September 2020.

Laos also signed an agreement (pdf) with Singapore on June 23 to sell electricity. The project, which will run for two years, would allow Singapore to import up to 100 megawatts of hydropower from Laos.