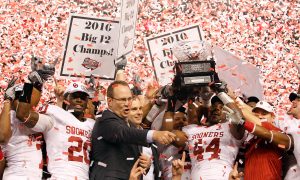 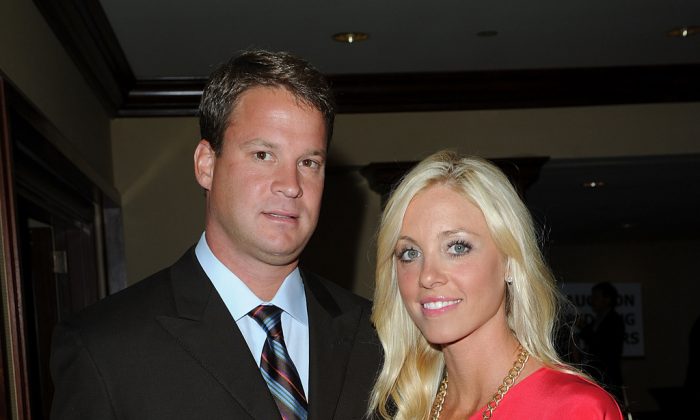 Alabama offensive coordinator Lane Kiffin and his wife Layla announced they are seeking a divorce. Kiffin told FOX Sports’ Bruce Feldman of their plans on Sunday.

“After a lot of careful thought and consideration, Layla and I have mutually decided to divorce,” Kiffin told Feldman. “We are fully committed to our kids’ future being our No. 1 priority. We will maintain an amicable relationship with respect for each other as we raise these three wonderful children. We will have no further comments and appreciate respect for our family’s privacy.”

Lane & Layla Kiffin are getting divorced. Thoughts with them & their three kids. https://t.co/6sgGw41qc4

Kiffin has been the Crimson Tide’s offensive coordinator the past two seasons after serving as USC’s head coach from 2010–13 following a one-year stint as Tennessee’s head coach. Kiffin was also head coach of the NFL’s Oakland Raiders from 2007–08.

It was very sweet seeing Lane & Layne Kiffin celebrating w their 3 kids after the title game. Thoughts w/ them: https://t.co/6sgGw41qc4