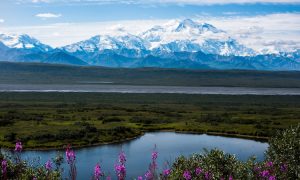 Talkeetna, Alaska: A Most Charming Gateway to Denali National Park
0 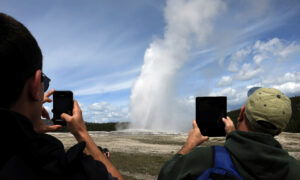 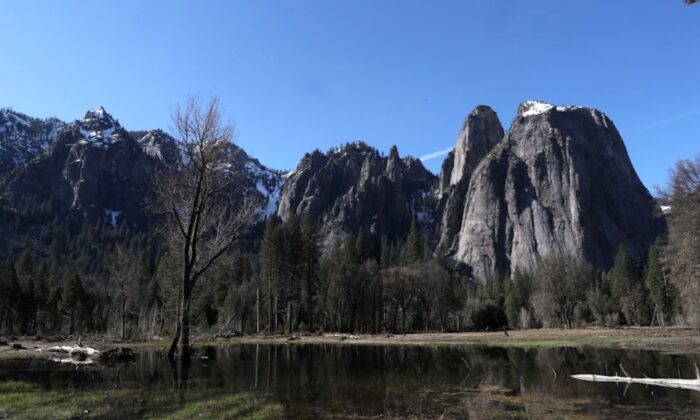 The House on Wednesday passed a massive conservation and public lands bill, the Great American Outdoors Act, with a vote of 310-107, and which President Donald Trump has pledged to sign.

Over the next five years, it will put over $9 billion towards the nation’s massive backlog in needed maintenance for roads, facilities, and more. The Great American Outdoors Act will fully fund the Land and Water Conservation Fund (LWCF).

The legislation had bipartisan support and moved through Congress without any obstacles. Sen. Cory Gardner (R-Colo.), who sponsored the bill, negotiated the support of Trump and Senate Majority Leader Mitch McConnell (R-Ky.) in March.

“By fixing and repairing our public lands and National Parks, we not only have the chance to improve the roads, hiking trails, campsites, and visitor centers for generations to enjoy but also to create thousands of job opportunities in Colorado and across the nation at a time when our country needs them most,” said Gardner in a statement.

On Wednesday House Speaker Nancy Pelosi (D-Calif.) addressed Congress to celebrate the landmark legislation as a win for conservation.

“As a Californian, as an American and as Speaker of the House, I proudly rise in support of the Great American Outdoors Act, one of the most important conservation and public lands bills in decades.”

“In passing this legislation, Congress is ensuring that America lives up to its conservation promises as we finally permanently fund the Land and Water Conservation Fund at levels that were promised,” she continued.

“Over 55 years, the Land and Water Conservation Fund has provided over $17 billion in funding for over 40,000 recreational and conservation initiatives in every county in the country. In every county in the country. Creating and protecting America’s iconic landscapes, like the Grand Canyon, and the historical sites, like the Martin Luther King Jr. National Historic Park,” she added.

Many conservation and outdoor recreation groups also applauded the bill.

The Senate passed the bill in late June and one month later the House overwhelming supported the legislation.

Gardner said, “I applaud the House of Representatives for taking quick action on this historic legislation, and I look forward to the President signing this bill into law.”

Gardner’s legislation is likely to become law because the President already promised to sign it in March of 2019.

“I am calling on Congress to send me a Bill that fully and permanently funds the LWCF and restores our National Parks. When I sign it into law, it will be HISTORIC for our beautiful lands. All thanks to @SenCoryGardner and @SteveDaines two Great Conservative Leaders,” The president wrote on Twitter.