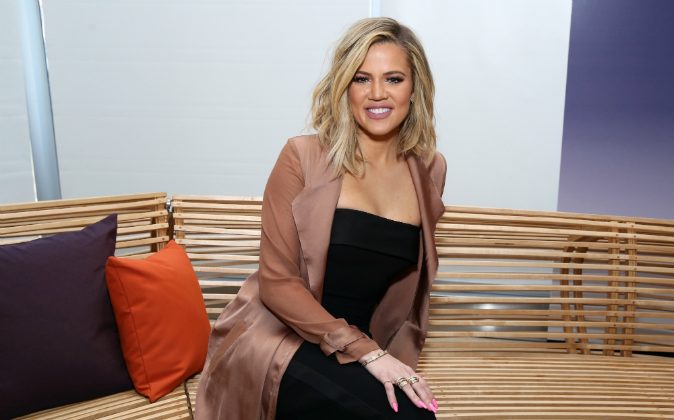 Khloe Kardashian Has Lamar Odom to Thank for Body Transformation?

In an interview with Shape magazine, Khloe Kardashian revealed the breakup with her husband, former NBA player Odom, led to a headfirst dive into the gym.

When Lamar and I broke up, I had all these emotions that I didn’t know what to do with.
— Khloe Kardashian

“When Lamar and I broke up, I had all these emotions that I didn’t know what to do with. Some people suggested therapy, but instead I joined my local Equinox gym, where I’d get on an elliptical and watch bad reality TV. As a result, I started losing weight,” said Kardashian.

“Once I realized I could shed some pounds that way, I began working out regularly with my trainer, Gunnar Peterson, and I made a commitment to get healthy. He taught me that the trick to staying motivated is to find what you really love to do. We did cardio, calisthenics, circuit training, Pilates, and boxing.”

The 31-year-old beauty had to put a sudden halt to her exercise regimen when she assumed the role as primary caregiver to Odom, who overdosed in a brothel in 2015.

I learned that strength is how you handle the good and the bad, and the situation with Lamar was where I found my strength.
— Khloe Kardashian

“I was told he had four hours to live. I know it was very confusing to the world. Because I was with him, everyone thought we were getting back together. But there was no one else to make the important medical decisions,” she said. “I had to be there to make sure he would survive. I learned that strength is how you handle the good and the bad, and the situation with Lamar was where I found my strength.”

The times she spent away from the gym—a total of six weeks straight—began to take a toll on the entrepreneur who found solace in fitness.

“The gym takes all the anxiety away when I’m overwhelmed or stressed out,” said Kardashian, who works out at least three times a week. “It clears my mind of all the [expletive] and puts me in a really good mood.”