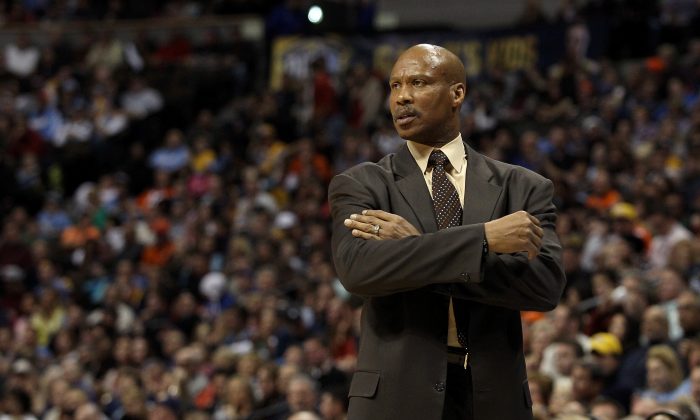 Byron Scott has been offered the head coach position at the Los Angeles Lakers.

Scott, a former Lakers player, has been considered the frontrunner and perhaps the only viable candidate for weeks.

Scott was offered the job on Friday, ESPN reported.

The two sides are now in negotiations.

Kobe Bryant recently spoke out in support in Scott, telling reporters: “He was my rookie mentor when I first came in the league, so I had to do things like get him doughnuts and run errands for him, things like that. We’ve had a tremendously close relationship throughout the years.”

The Lakers have acquired a number of pieces this offseason, including Jeremy Lin and Carlos Boozer.

Bryant will also be coming back after recovering from an injury, and the team is expected to make a push for the playoffs.