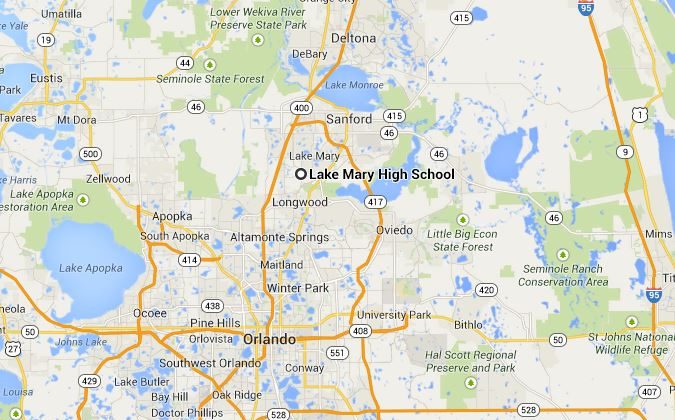 Shots were reportedly fired at Lake Mary High School in Florida on Friday, prompting a lockdown, but police found after an investigation that none were fired.

Seminole County Public Schools referred to the incident as a “possible hoax.”

Officials responded to the reports, but didn’t find anything, reported Karla Ray of WFTV.

Some students were hiding in closets and other areas while others went outside the school.

Lake Mary is northeast of Orlando.