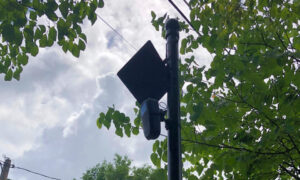 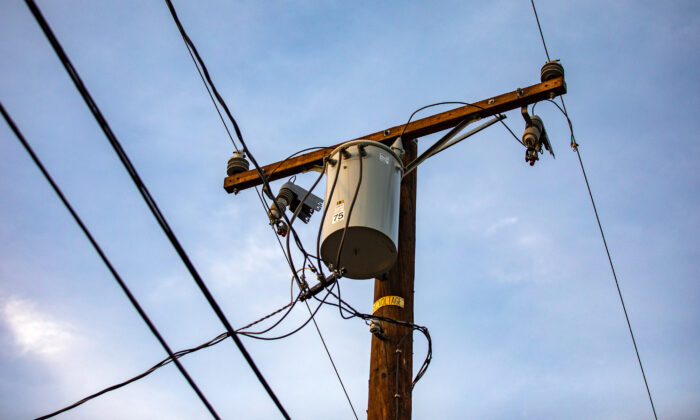 The City of Lake Forest is withdrawing from the Orange County Power Authority (OCPA).

Its city council voted 4–1 to withdraw from the OCPA board during a Feb. 16 meeting, ending plans for it to participate in a community choice aggregation (CCA) program.

“Sorry citizens and residents, we will never have a CCA,” Lake Forest Mayor Scott Voigts said following the vote.

Lake Forest had agreed last December to join the OCPA, a program started by the city of Irvine whereby cities can use a public utility service that allows them the choice of getting electricity from a utility provider or the government.

The eventual withdrawal from the joint powers agreement began as an agenda item to provide the council with a presentation and allow them to ask various questions on the subject.

After councilmembers were briefed on the program, Voigts suggested holding a virtual town hall where information could be provided to city residents, who could also provide feedback.

Councilmember Mark Tettemer shot back at the idea, noting that it would be a rushed decision.

“I won’t support that because I don’t want to give anybody the impression that somehow we’re just trying to rush this thing through,” Tettemer said. “And that’s my concern … I mean, is that really a full-throated communication with the community? I would argue it’s not. I think it’s a multi-layer campaign, it’s not just how many people can we get on a Zoom call, and then say, that’s it.”

Voigts said that with the March 17 deadline approaching, they need to get input from residents as soon as possible.

“Then go ahead, vote against [staying in the CCA], make a motion and kill it tonight,” Voigt said. “The fact is that’s what you guys do, you go and say to the citizens, ‘I care about CCA, I care about the energy, I care about how much you pay for energy,’ and then you sandbag their ability to give input on this.”

At that point, Councilmember Neeki Moatazedi presented a motion to withdraw from the OCPA, saying she felt there were better options than either joining the joint power agreement or not.

“The governance structure, the way it is designed doesn’t give us a benefit as a founding member at all,” she said. “We’d have no benefit, they were not identified, so it doesn’t hurt us to withdraw now and join at a later time.”

Voigts argued that OCPA has been very generous with Lake Forest, and if the city leaves, he’s doubtful they would ever invite the city back into the agreement.

City attorney Matthew Richardson told the council that if the motion passed, a letter would be drafted by city staff informing the OCPA of Lake Forest’s intent to withdraw.

Additionally, since the city previously adopted an ordinance allowing it to join the agreement, it will have to adopt an ordinance rescinding the original ordinance at the next meeting, which will require a second reading at the subsequent meeting.

Lake Forest is the first city to leave the OCPA after joining it. Current cities that make up the board include Irvine, Fullerton, Buena Park, and Huntington Beach.