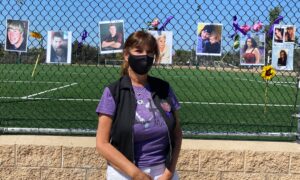 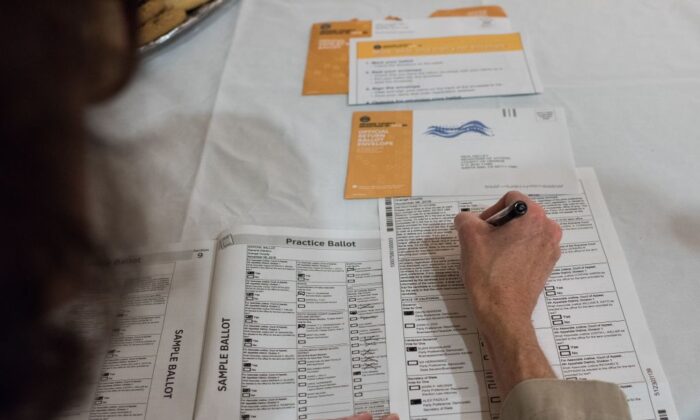 The Laguna Niguel City Council unanimously passed a motion to oppose Proposition 16—which would allow diversity to factor in public employment, education, and contracting decisions—at its Oct. 6 meeting.

Proposition 16, which is on the Nov. 3 ballot throughout the state, would amend the California Constitution by removing the current ban on affirmative action that prohibits the consideration of race, sex, ethnicity, and gender by government and public institutions. A majority vote is needed for the amendment to pass.

Prior to the vote, many members of the public commented on the motion, calling the proposition “racist” and supporting the council’s decision to oppose it.

“It doesn’t happen very often, but every now and then I’m proud of California,” Laguna Niguel City Councilman John Mark said at the meeting in response to the public’s disapproval of Proposition 16.

“I’m shocked by the way that this ended up back on the ballot for voters to consider. … I must confess that I concur completely with all the commenters and all the public comments tonight in opposition to [the proposition],” he said.

In November 1996, California became the first state to adopt a constitutional ban on race-based and sex-based affirmative action by passing Proposition 209, which outlawed the consideration of ethnicity or gender in public employment, education, and contracting. Proposition 16 would repeal Proposition 209.

Proponents of the measure say that by removing California’s ban on affirmative action, Proposition 16 will level the playing field and create equal opportunity for people in wages, jobs, and schools.

“Women and people of color still face discrimination in hiring, employment, contracting, and education,” according to the website of Yes on 16, which calls itself “the Opportunity for All Coalition” and is a leading supporter of the proposition.

Laguna Niguel Mayor Laurie Davies—one of the city’s five council members who voted to oppose Proposition 16—told The Epoch Times that she embraces Proposition 209 because it applies to everyone.

“[Proposition 209] promoted a race-neutral society, one where the government could not treat people differently based on race. And now they’re trying to take that out,” Davies said.

Councilman Mark said that Proposition 209 was actually an effort to bring people together.

“And the practice of using race and any other, really, divider amongst humanity I think is something that will be cast aside to the annals of history, hopefully.”