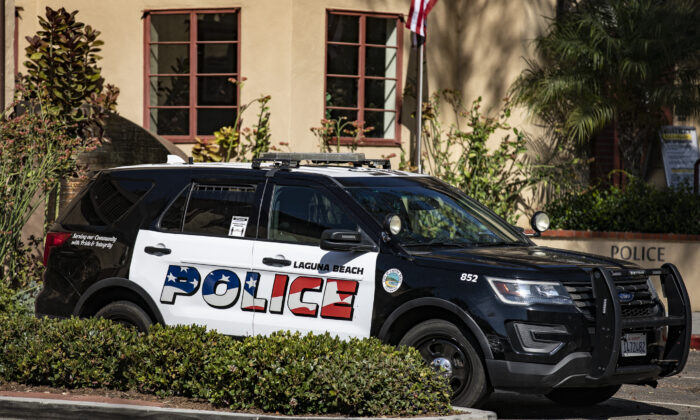 “Police agencies across Orange County and the nation are struggling to attract and retain officers due to the changing business and political environment,” Police Chief Jeff Calvert said during the Aug. 2 council meeting.

According to Calvert, there have been “mass resignations” due to the anti-police and defund the police movements as well as changes in legislation that place more scrutiny and pressure on officers.

Currently, the police department has 42 officers and seven dispatchers available for duty, down from 55 and 11 positions, respectively.

Some officers are out with long-term injuries. Additionally, another two are either retiring or transferring to another city.

“Under my command, we’re not going to lower our hiring standards to fill positions, so as a community, we need to be competitive with other law enforcement organizations in Orange County to attract and retain the best and brightest,” Calvert said.

Since then, she said they, with input from the city’s police employee association, drafted an agreement to retain and recruit more officers.

The agreement will double the pay for overtime for the next two months and offer a $15,000 signing bonus to new hires. Those eligible would receive the first half upon hire and the remaining after completing two years of service.

“Hopefully, this will alleviate things, and then obviously, we’d get some more time to consider more permanent solutions here as we enter into negotiations, but hopefully, this will produce some results,” Mayor Pro Tem Bob Whalen said.

Mayor Sue Kempf also inquired about the status of park rangers, saying they could assist officers with less urgent matters.

According to Calvert, there would be three full-time rangers available by the end of August.