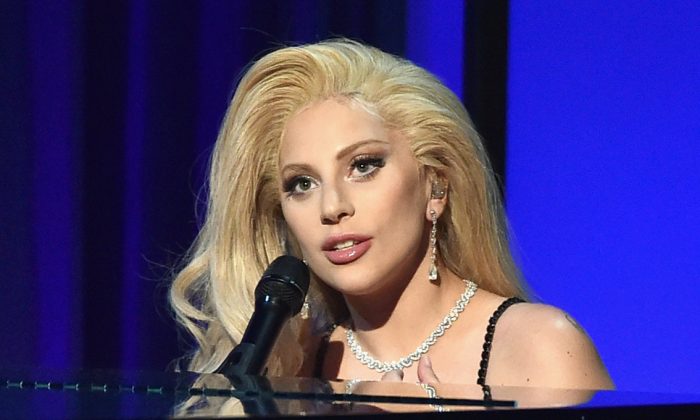 Pop star Lady Gaga will be singing the national anthem at Superbowl 50 on Feb. 7, the NFL announced.

Gaga will be paired with actress Marlee Matlin, who will perform the anthem in American Sign Language, Entertainment Weekly reports.

“The Star-Spangled Banner” is traditionally performed at the game by a popular female singer; last year “Frozen” star Idina Menzel sang. The last man to sing the anthem at the Superbowl was Billy Joel, in 2007.

The Half Time show will feature Coldplay in their first Superbowl performance, and Beyonce, in her second time at the show, according to Billboard.