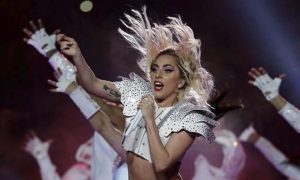 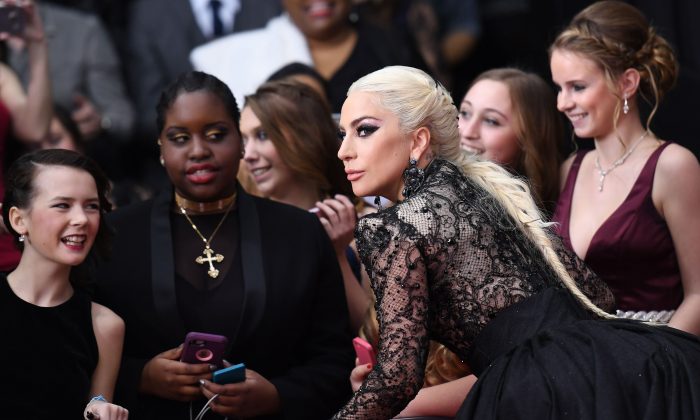 Lady Gaga Forced to Cancel 10 Shows Due to Fibromyalgia

Pop music diva Lady Gaga has been forced to cancel the final ten shows of her world tour, based on doctors’ advice.

Watch #LadyGaga's beautiful performance at the #GRAMMYs at GagaDaily.com (link in bio)

The 31-year-old performer first revealed her condition in September 2017, when she had to be hospitalized and canceled her scheduled appearance at Brazil’s Rock in Rio festival, The Guardian reports.

She had to postpone some European shows but was able to resume touring in November and January.

Lady Gaga had been touring behind her “Joanne,” her fifth album.

Lady Gaga turned to social media to apologize to her fans for canceling the shows.

She posted on Twitter, “’I’m so devastated I don’t know how to describe it. All I know is that if I don’t do this I am not standing by the words or meaning of my music.

“My medical team is supporting the decision for me to recover at home. We’re canceling the last 10 shows of my Joanne World Tour. I love the show more than anything and I love you but this is beyond my control.”

She promised to return to the regions where she had to cancel, including Rio.

“Unfortunately, Lady Gaga is suffering from severe pain that has materially impacted her ability to perform live. As a result, Live Nation and Lady Gaga are announcing the cancellation of the final 10 dates of the European leg of her Joanne World Tour.

“Last night, with strong support from her medical team, Lady Gaga made the tough decision to immediately come off the road. She is extremely sorry and deeply saddened that she cannot perform for her European fans, who have waited so patiently.

“She is in the care of expert medical professionals who are working closely with her so she can continue to perform for her fans for years to come.

“Ticket Holders may obtain a refund beginning Tuesday, Feb. 6 at point of purchase.”

She had been scheduled to perform in London, Manchester, Zurich, Koln, Stockholm, Copenhagen, Paris, Berlin, and Rio.