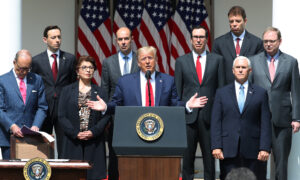 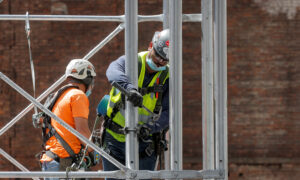 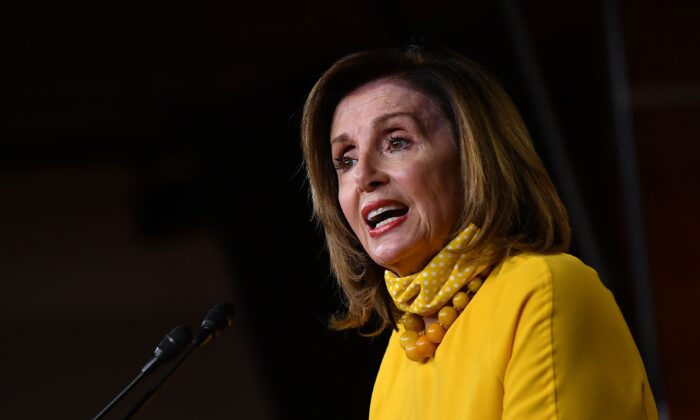 WASHINGTON—U.S. businesses are urging Congress to take action on the child care sector, which is on the brink of collapse amid the pandemic.

A group of 41 state and local chambers of commerce throughout the country sent a letter to Congress on June 10, urging lawmakers to provide assistance to child care facilities in the next stimulus bill.

“To ensure that more Americans can quickly return to work and to support our nation’s overall economic recovery, Congress should provide timely, targeted, and temporary emergency assistance to licensed childcare centers and homes,” the letter stated.

Child care is a critical component of the workforce infrastructure, and millions of Americans rely on child care centers to return to work, as states gradually lift their stay-at-home orders.

During the lockdown, thousands of day care facilities were closed by decree or due to low demand. But some have remained open only for the children of essential workers.

The letter stated that most child care facilities are either small or very small businesses and “often run by women and women of color.”

Approximately one-quarter of child care providers received PPP loans, according to a survey by the National Association for the Education of Young Children released in May.

Speaking at a press conference on June 11, House Speaker Nancy Pelosi (D-Calif.) said that “it is not safe to open” child care centers until the states ensure that they are safe to open.

However, she noted that “in an eminently future bill, we have to do something very, very significant in terms of child care.”

“As that letter indicates this is central to women’s participation in the workforce—whether as a job or equity and ownership of a small business. And it can’t happen unless we have this key to it all, which is quality, affordable, safe child care for our children,” she said.

“This will get very big attention.”

Due to child care and school closures, many parents have been forced to look after their children during the daytime. Republicans worry that if school openings are delayed, it will be a blow to the jobs market and the broader economy.

President Donald Trump earlier said that he expected schools to reopen in the fall.

“Child care is a real concern and also education of our children is of great concern,” House Minority Leader Kevin McCarthy (R-Calif.) said at a June 11 press conference.

“Whatever legislation we produce, we want to make sure we have data that it actually is helpful.”

McCarthy raised concerns about a delayed uptick in COVID-19 cases because of nationwide protests.

“That could harm child care coming forward, that could harm schools opening back up. So these are all things we take into consideration,” he said, adding that a lot of decision also has to be made by the governors themselves.

“They were very concerned about cannabis. It mentioned cannabis more than jobs,” he said.

According to a Wall Street Journal article published in May, many child care centers typically operate on thin margins and face financial troubles when enrollment falls below 85 percent. Nearly 9 million day care slots are normally available in the United States, which is fewer than normal demand, according to the article. So any loss of capacity will put additional pressure on parents if child care centers begin shutting their doors permanently.

“The child care sector is collapsing due to this unprecedented crisis,” the Early Care and Education Consortium (ECEC), which represents 6,000 large child care centers across the country, stated in a report.

According to the trade association, ECEC members saw a 75 percent drop in enrollment due to stay-at-home orders.

“This has resulted in the closure of 75 percent of schools, representing $1.5 billion in annual rent, mortgage payments, real estate taxes, and other fixed cost obligations that we are unable to meet without federal assistance,” the report states.

The child care sector serves more than 11 million families in the United States, and 65 percent of children under 6 have both parents in the workforce.