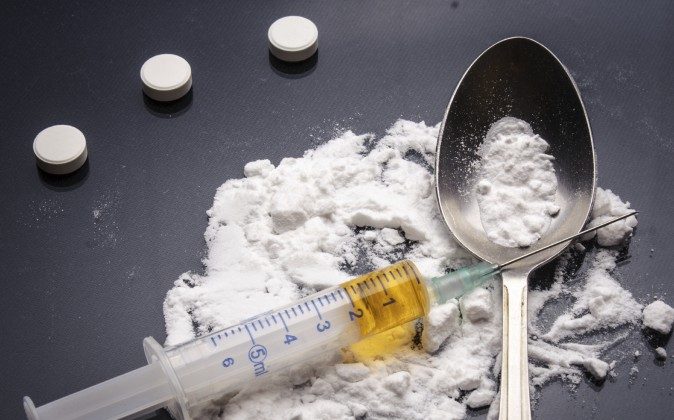 Fentanyl contained in or substituted for other drugs adds significant danger to those who struggle with addiction. (FotoMaximum/iStock)
US

Labs: Heroin Found in Ohio Was Mixed With Elephant Drugs

CINCINNATI—Cincinnati-area authorities say lab tests confirm that heroin seized in a recent arrest was mixed with a powerful tranquilizer for elephants.

Hamilton County Sheriff Jim Neil said Friday that the substance turned out to be heroin combined with carfentanil and fentanyl. Fentanyl is a strong painkiller, and carfentanil is used to sedate elephants.

Authorities suspect heroin laced with other substances has been responsible for a spike in overdoses in the Cincinnati area and several other communities in recent weeks.

The sheriff’s office says the amount seized Aug. 26 was relatively small but was significant because of the danger posed by carfentanil’s strength.