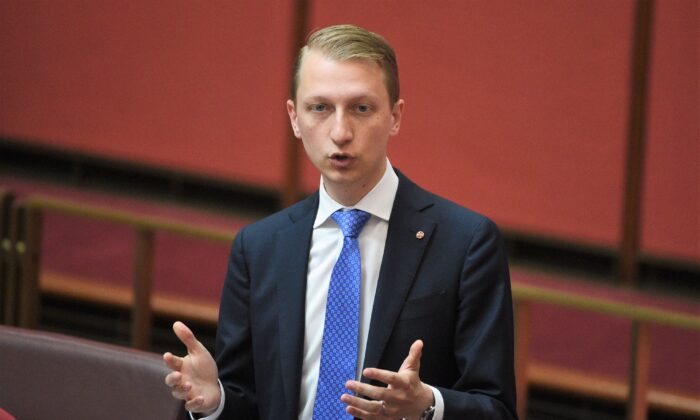 Cyber Security Shadow Minister James Paterson has raised concerns about the Labor government’s move to “dismantle” the Department of Home Affairs, warning that it could come at the expense of Australians’ safety.

The comment comes after the Anthony Albanese led government released its first Administrative Arrangements Order (AAO) which announced a downsize of the Home Affairs department, four years since its inception in 2017.

Under the AAO, the Home Affairs department, which was established to manage immigration and national security, will lose several functions, including the Australian Federal Police (AFP), criminal justice and protective services. Those responsibilities will instead be transferred to attorney-general Mark Dreyfus.

Meanwhile, Home Affairs will retain control of the domestic intelligence agency ASIO and national security functions. Responsibility for natural disaster management, including the National Recovery and Resilience Agency, will be added to Home Affairs, which is now chaired by former aged care minister Clare O’Neil.

Paterson criticised Labor for “effectively abolishing” the home affairs without informing Australians about the move prior to the election or providing any public justification since the changes were made.

“It is not the Department of Home Affairs as it was,” he told Sky News on Monday.

The Liberal senator described home affairs as a “very innovative reform” by the then Malcolm Turnbull government which has protected Australians from mass casualty terrorist attacks, foreign interference and espionage, and strengthen Australia’s cyber security.

“And all of that is being dismantled and undermined,” Paterson added.

He also alleged that the overhaul of the home affairs is a “grab of power” by Attorney General Dreyfus who has opposed the creation of the department.

In 2017, Dreyfus and some other politicians including then-foreign minister Julie Bishop and then-defence minister Marise Payne were against the decision to bring together all security agencies and law enforcement bodies under Home Affairs.

But Paterson argued “that was the right thing to do” as it allows national security agencies to “work together in a seamless way.”

According to its AAO, the Albanese government will also create a new Department of Climate Change, Energy, the Environment and Water to oversee air quality and resources—functions that were previously merged into the agriculture and industry portfolios.

A new Department of Employment and Workplace Relations will also be established to reduce the Department of Education’s responsibilities to early childhood education, schools and higher education issues.