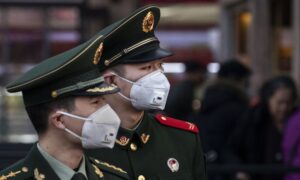 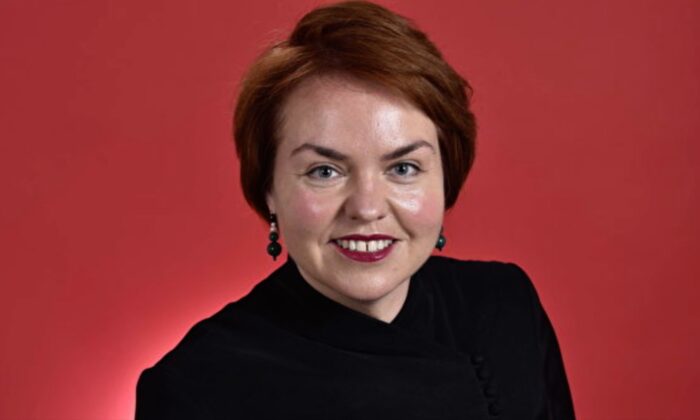 An Australian Senator has expressed concern over the Chinese regime’s distribution of “false narratives” disseminated to Australian media related to the origins of the CCP virus.

In an emailed statement to The Epoch Times, Labor Senator Kimberley Kitching (VIC) said that attempts by the Chinese regime to control the virus narrative in Australia have only served “to muddy the waters in relation to the behaviour of the CCP.”

“This is against both our national interest and our values,” she said. “We saw this with the sterilised timeline of events that led to the outbreak of the coronavirus sent out by the embassy’s media unit, and we see it with some of the accusations made by Ambassador Cheng in a recent interview.”

Chinese Ambassador to Australia Cheng Jingye told the Australian Financial Review that the origins of the CCP virus, commonly known as the novel coronavirus, which first broke out in Wuhan, was “none of the business of the politicians and policymakers.”

“The fact that the epidemic first broke out in China … does not mean the source of the virus originated in China,” Cheng said. “Pending any clear findings about the whereabouts of the virus, it’s inappropriate for non-professionals to jump to any conclusions.”

According to internal government documents obtained by The Epoch Times, Chinese health officials were drawing up plans to combat the CCP virus, which they knew to be infectious, days before they informed the public about its potential to spread.

The virus, which originated in Wuhan in late 2019, has since spread to more than 200 countries, infecting over 3 million people, and has claimed nearly 300,000 lives worldwide. As of May 12, there have been 6,964 confirmed cases and 97 deaths in Australia.

Economic sanctions have been imposed by the Chinese regime on some Australian industries as calls for an inquiry into the origins of the CCP virus gain bi-partisan support.

The prime minister has been reluctant to link China’s recently proposed tariff on barley and banning of meat imports with Australia’s call for an independent international investigation into the CCP virus origins, but others have.

Chinese Ambassador to Australia Cheng Jingye told the Australian Financial Review that other Australian industries risk economic repercussions due to the inquiry. These industries include tourism, wine, meat, and higher education.

However, Trade Minister Simon Birmingham told ABC that Australia was not going to change its policy position on what is a major public health issue “because of economic coercion or threats of coercion.”

“We can’t just see this as a binary trade-off … COVID-19 is not the only health-related factor, and we need to have a healthy country.” pic.twitter.com/JERqthObil

“Any policy differences we have with the Government of China, they shouldn’t, not from our end or from their end, get in the way of continuing to have positive people-to-people relations and dialogue and positive business-to-business relations and engagement,” Birmingham said.

Kitching iterated the reasons why an inquiry into the origins of the CCP virus was warranted.

“The purpose of this is not to assign blame,” she said. “Rather, it is to have a proper and detailed understanding of how the coronavirus came about so we are able to put in place policies that will protect against this ever happening again.”