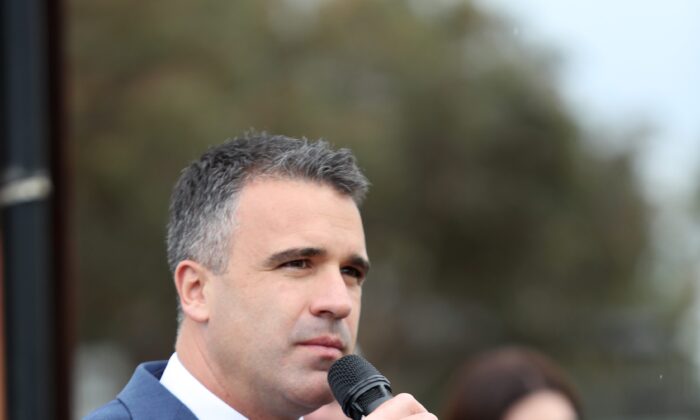 South Australian Labor Leader Peter Malinauskas has vowed to change the structure of the traditional school day if he is elected Premier in March.

In a media release on Monday, Malinauskas said that the 9 a.m.– 3 p.m. school day is a legacy of the past and incompatible with many parents’ modern working hours.

“I am determined to modernise the school day and bring it into the 21st century,” he said.

“This is a serious plan for the future— a once-in-a-generation overhaul of early childhood education in South Australia.”

Malinauskas added that parents increasingly require more flexible arrangements, enabling earlier drop-off and/or later pick-up times, and consequently, if elected, a Labor Government would conduct a Royal Commission to inquire into how best to modernise out of school hours care options.

A major focus of the inquiry would be how South Australian families can have access to out of school hours care at both preschool and primary school ages, with attention to accessibility, quality, and affordability.

Another task of the commission—expected to cost $1 million (US$711,000)—would be to report back on how universal quality preschool programs for three-year-olds can be delivered across the state.

In addition, the inquiry would examine the extent to which South Australian families are supported in the areas of health, parenting and education, and care services in the first 1,000 days of a child’s life.

The commission would take into account the views and experiences of experts in early childhood development; leaders in preschool and long-day care services in the public, private and community sectors; unions representing
workers in early childhood education and care; and parents.

In response to Labor’s policy release, SA Education Minister John Gardner said that the promise of a Royal Commission shows that Labor has no plan for education.

“If Peter Malinauskas wants to increase preschool provision or change school hours, then he should tell South Australians what changes he’ll make and explain how he proposes to do it, and how he’ll pay for it,” he said.

“All Labor has done is announce that if they’re elected, a Royal Commission will develop their policies.”

Gardner also said a budget of $1 million for the proposed Royal Commission is unrealistic when taking into consideration the costs of Labor’s last two Royal Commissions into the Murray River and the Nuclear Dump proposal, which cost $4.9 million (US$3.48 million) and $7.2 million (US$5.12 million) respectively.

“Now Peter Malinauskas’s Labor Party wants to hand over even more money for another costly review that will take years to complete and its recommendations even longer to implement—if at all,” he said.

The announcement by Malinauskas follows a similar announcement of New South Wales (NSW) Premier Dominic Perrottet’s announcement on Feb. 7 that NSW is already trialling changes to school hours in certain NSW schools after they wanted to look at how a change of school hours would better suit their families.