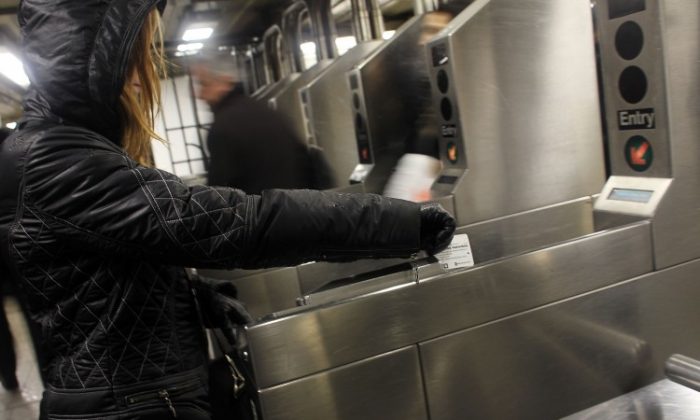 More than 4 million travelers are expected to go through Port Authority of New York and New Jersey’s airports, bridges, tunnels, and rail lines this Labor Day weekend, according to the Department of Transportation (DOT).

The Port Authority estimates a 2.8 percent increase in airport travelers from Labor Day last year, with 1.5 million airline travelers between Friday and Tuesday.

The Port Authority Trans-Hudson (PATH) will provide additional service Friday, Aug. 31, on the Newark-WTC line, but will operate on a holiday schedule Monday.

Metro-North trains will have 18 additional “early getaway” trains leaving from Grand Central Friday from noon to 4 p.m. On holiday Monday the trains will operate on a Sunday schedule.

LIRR trains will operate on a weekend schedule Saturday and Sunday, and on a holiday schedule Monday.

On Friday, one express and one local Staten Island Railway train will await every boat at the St. George Ferry Terminal, between 2.31 p.m. and 7.50 p.m.

Staten Island Railway trains, MTA subways, and MTA buses will all operate on holiday schedules on the holiday Monday.