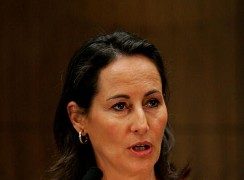 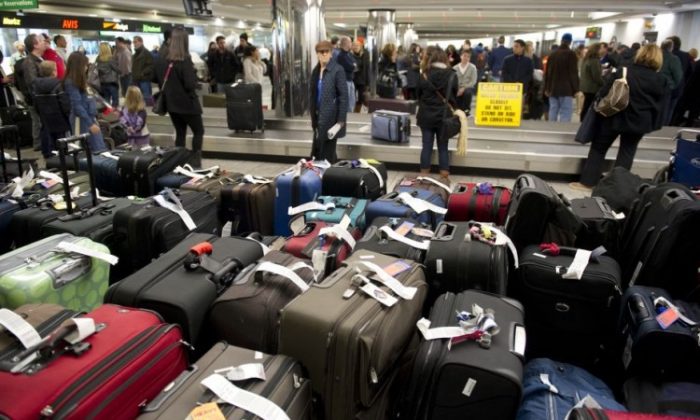 Unclaimed bags in the foreground as travelers retrieve their luggage at New York's La Guardia Airport. LGA was rated the worst U.S. airport in a recent reader survey, including for handling of luggage. (Don Emmert/AFP/Getty Images)
US

La Guardia Worst Airport in the US

The survey results were published in the April edition of the magazine. Readers were asked to rate the 22 major airports in the United States in seven categories.

La Guardia Airport, built in 1939, scored at the bottom in multiple categories, including design, check-in and security process, baggage handling, cleanliness, staff communication, as well as Wi-Fi reception. Only in the category of location did LGA not receive the lowest rating.

John F. Kennedy (JFK) was the fourth worst, largely due to long waiting times, unhelpful staff, and its distance from Manhattan. In a separate survey readers voted JFK the ugliest airport in the world.

Newark Liberty International Airport was voted fifth worst because of its poor record for baggage handling, waiting lines, and service.