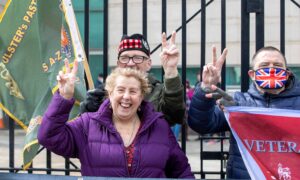 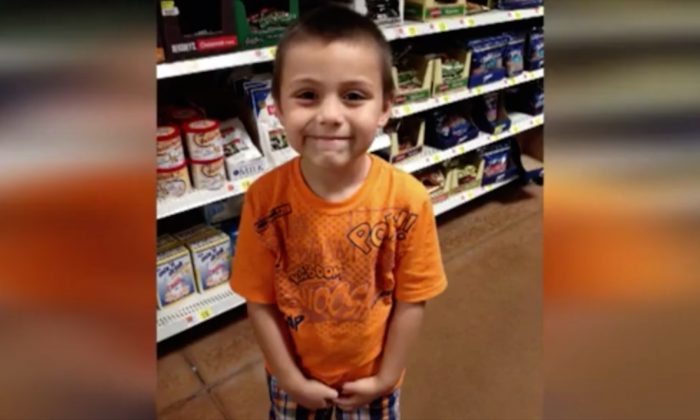 The Los Angeles County District Attorney’s Office announced Friday that District Attorney George Gascón, a Democrat, decided not to seek the death penalty in the case of a couple allegedly murdering and torturing a 10-year-old boy.

The LA County DA’s office had previously announced it would seek the death penalty after Heather Maxine Barron and Kareem Ernesto Leiva were arrested for allegedly torturing Barron’s 10-year-old son Anthony Avalos in 2018, according to ABC 7 News. The prosecutor assigned to the case criticized Gascón’s Friday decision in a statement to the media.

“I stand by the special-circumstances committee decision that I announced to the court on the record two years ago,” added Hatami in reference to former District Attorney Jackie Lacey’s decision to seek the death penalty in 2019.

Barron and Leiva are alleged to have engaged in a variety of abusive behaviors toward the child, according to the court papers obtained by ABC 7 News.

Avalos was found unresponsive by paramedics on June 20, 2018, after Barron dialed 911. The boy’s death was classified as having occurred under “suspicious circumstances” shortly after he was pronounced dead at the hospital, according to ABC 7 News.

“We lost somebody close and dear to us,” said David Barron, Anthony’s uncle. “Nobody can go through that unless it happened to them. He should take our feelings into consideration when making these choices in court,” Barron said in reference to Gascón’s decision.

Gascón similarly refused to seek any special circumstance sentencing in the murder trial of LAPD officer Joseph Solano in 2020 and has been a vocal advocate of ending cash-bail in LA, despite the recent rise in crime.

Barron and Leiva stand charged with one count of murder as well as two separate counts of child abuse involving two other children in their home. If convicted of murder with special circumstances, the couple could face life in prison without the possibility of parole.