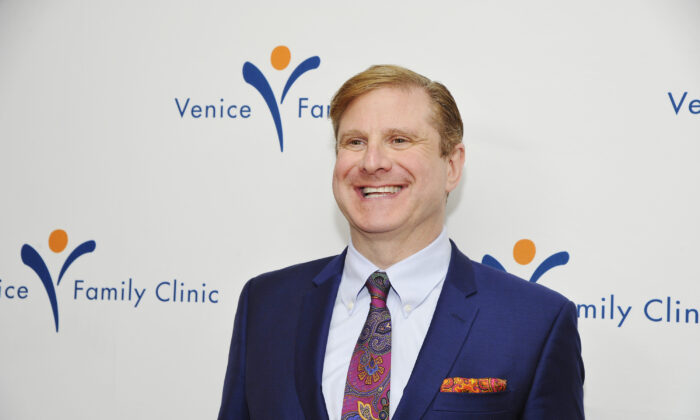 LOS ANGELES—Los Angeles Controller Ron Galperin launched his campaign Jan. 6 for state controller with an endorsement from current State Controller Betty Yee, who is leaving the position due to term limits.

“I am pleased to endorse Ron Galperin for state controller,” Yee said. “As Los Angeles controller, Galperin has demanded the kind of accountability, transparency and equity our state needs. Galperin’s experience and accomplishments leading government reform and innovation will help realize a California that works for everyone.”

Galperin has served as Los Angeles’ controller since 2013.

Galperin also launched a data portal to help Angelenos keep track of how the city spends tax dollars on goods, services, and salaries.

“I am honored to have Controller Betty Yee’s support and excited to jumpstart my campaign for state controller,” Galperin said. “As our state’s next controller, I intend to fight for every Californian and to assure that public dollars are spent transparently, effectively and equitably. I will
expand financial literacy for every resident, track every dollar spent and create publicly accessible dashboards, maps and tools to make government accountable.”

The state controller oversees California’s $262 billion budget and payroll for 235,000 state employees. The primary election will be held on June 7, followed by the general election on Nov. 8. Galperin’s opponents include Republican Lanhee Chen and Democrats Malia Cohen and Yvonne Yiu.