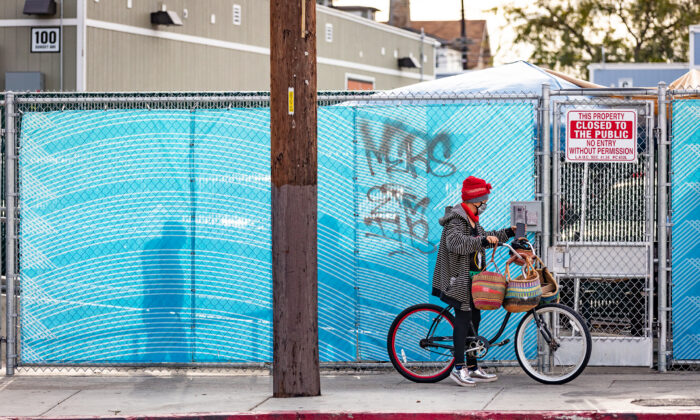 The Los Angeles City Council approved an ordinance June 21 to prohibit people from assembling or disassembling bicycles in the public right-of-way.

The ordinance was approved with a 9 to 3 vote, with councilors Mike Bonin, Nithya Raman, and Marqueece Harris-Dawson opposing.

Councilman Joe Buscaino said it would prevent “bicycle chop shops,” in which people disassemble stolen bikes and sell the parts on sidewalks.

The ordinance is modeled after one already in effect in Long Beach to prohibit the assembly, disassembly, sale, offer of sale, and distribution of bicycles and bicycle parts on public property or within the public right-of-way.

Raman, speaking in February about her opposition to the ordinance, noted that the actions used to justify the ordinance—including bicycle theft and blocking the sidewalk—are already illegal.

Buscaino, however, said the ordinance would give the Los Angeles Police Department a “necessary tool” to reduce the number of bicycle thefts in Los Angeles. Under the proposed ordinance, a “chop shop” is defined as the following:

The motion was opposed by the Los Feliz, Atwater Village, North Westwood, and Palms neighborhood councils.