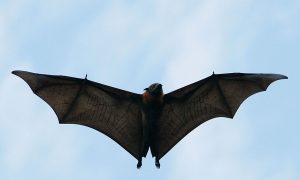 Mother Forced to Leave Home After 5,000 Bats Drop Dead in Her Yard
0 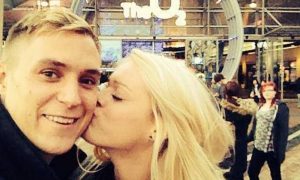 Couple Die Within Hours of Each Other in Australia: Reports
0 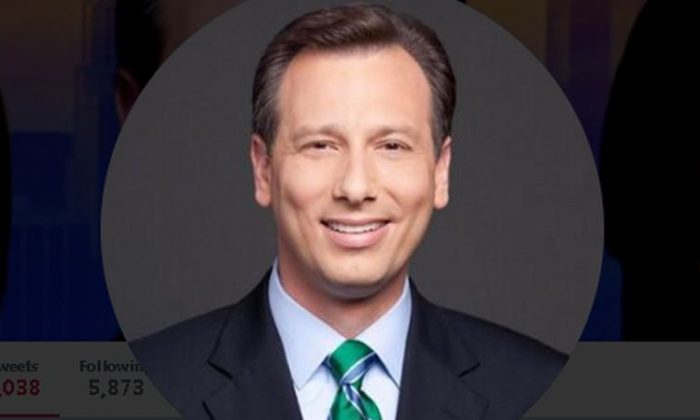 Chris Burrous, a Los Angeles news anchor, was found dead of a suspected drug overdose, according to local reports on Dec. 29.

Burrous, 43, appeared on KTLA’s “Morning News” for a number of years. He was found at the Glendale Days Inn after a man he was with called authorities at 1:14 p.m., said Glendale Police in a news release.

We have some sad news to report. Chris Burrous, a fixture on the KTLA 5 Morning News since 2011, passed away Thursday. He was a beloved member of the KTLA family and will be deeply missed. He was 43. https://t.co/HfDA1wTbOX pic.twitter.com/Qd0uz275pC

“The Glendale Fire Department responded to the scene and found a man down inside a room suffering from a medical emergency. The man was not breathing and CPR was administered as paramedics prepared to transport him to the hospital. The man was later pronounced dead at the hospital,” said the news release.

According to the news release, “The original call to the Glendale Police Department indicated the deceased had possibly overdosed.”

It said, “Glendale detectives are currently investigating the case and are thoroughly examining the unfortunate circumstances surrounding his death. Detectives will be awaiting the Los Angeles County Coroner’s Office report for a determination of the cause of death and to assist in bringing the investigation to a conclusion.”

The news anchor was taken to a nearby hospital, where he was later pronounced dead, police said.

“What we know at this point is that the call came in as a medical emergency, and that’s how it was handled,” Suttles said. He said there was no indication of suicide.

“That was something that we recognized right away, because, you know, everybody knows Chris. So we knew that this was gonna be something that was gonna be a very sensitive matter,” Suttles said, CBS reported. “We’re waiting for a toxicology report to come back from the coroner’s office. Until we get that we won’t be able to tell what the cause of death was. It is being investigated as a possible overdose.”

Burrous joined KTLA as a reporter and anchor in 2011, and he helped expand the station’s “Morning News” to seven days per week. Burrous formerly worked at PIX11 in New York City. He also had jobs at stations in the Bay Area and South Dakota before joining KGET in Bakersfield, California, in 1999.

“Our thoughts and prayers go out to the Burrous family. Chris loved sharing the stories of Southern California and connecting with our viewers,” KTLA President and General Manager Don Corsini and news director Jason Ball said in a statement. “He will be remembered as a great journalist and a wonderful friend to many. He brought a kindness to his work and will be deeply missed by the entire KTLA family.”

KTLA also tweeted:  “We have some sad news to report. Chris Burrous, a fixture on the KTLA 5 Morning News since 2011, passed away Thursday. He was a beloved member of the KTLA family and will be deeply missed. He was 43.”

Other details about his death aren’t clear.

Burrous is survived by his wife and 9-year-old daughter, according to KTLA’s report.