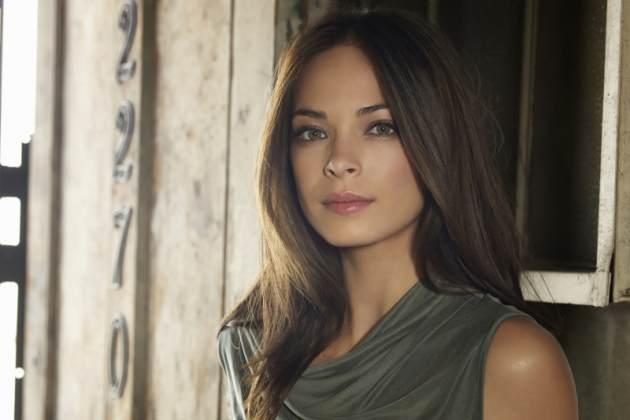 Kristin Kreuk poses for a promotional photo for Season 2 of "Beauty and the Beast." (The CW)
Entertainment

Kristin Kreuk and ‘Beauty of the Beast’ Returns with Season 2: What to Expect

Kristin Kreuk and ‘Beauty of the Beast’ returns to television with season 2 on Monday night at 9 p.m. (spoiler alert)

Kreuk’s character Catherine Chandler hasn’t paid her bills for a while, and she’s constantly trying to Vincent, who is missing, Kreuk told Access Hollywood.

Chandler is “not even doing work anymore. She’s got Tess taking care of all the work. She’s so focused on it. She has nothing else.”

But after they find Vincent, he’s less of a “bad boy” and more “reprogrammed.

Chandler deals with the new Vincent.

Additionally, the FBI enters the picture in the first episode of the season.