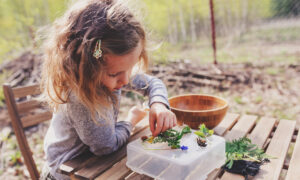 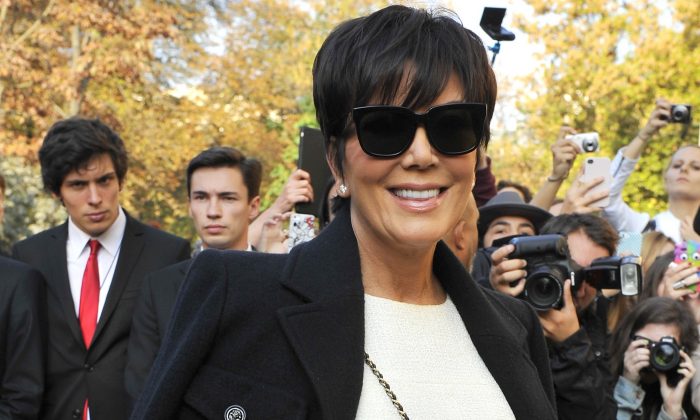 Just weeks after filing for a divorce from longtime husband Bruce Jenner, Kris Jenner gushed about her new boyfriend.

According to the New York Post, an eyewitness saw Kardashian matriarch Kris and boyfriend Corey Gamble at Craig’s in West Hollywood on Nov. 25.

“I heard Kris say ‘my family, my children are number one,” the person told HollywoodLife.com.

“And then there’s this handsome man (she looked at Corey) who makes me feel like a new me everyday. Thank you.'”

The eyewitness added: “It was sweet and everyone at the table looked as if they wanted to cry. It was a cute moment,”

Gamble, 34, is a road manager for singer Justin Bieber.

E! Online reported that the two met in Ibiza at Riccardo Tisci’s birthday party in August. Meanwhile, her daughter Khloe Kardashian said of Gamble, “I love him. He’s so sweet and my mom is really happy.”

Both her daughters Kim, 34, and Kourtney, 35, are older than Gamble.

“I know Corey,” she told In Touch magazine. “He’s all about power and money and will do whatever it takes to get it.”

She also got a restraining order against him in 2010. “He would just show up at my house and come inside. I had to change my locks because he’d managed to somehow get a key,” she alleged.

But after the allegations came out, Kris reportedly said that he’s not a stalker. According to TMZ, Gamble said his ex-girlfriend is making the accusations to get money from tabloids.