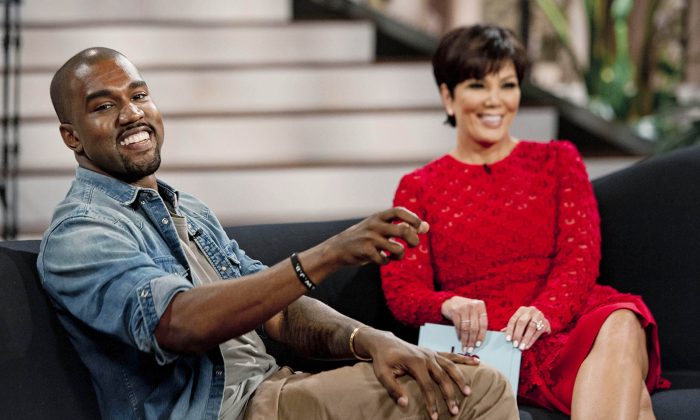 Kris Jenner appears to be dating Corey Gamble, according to reports.

Jenner, 58, recently filed for divorce from husband Bruce a few weeks ago. Since then, there’s been a number of rumors about the two.

“Of course Kris hopes Bruce will see the photos of her and Corey cuddling up together,” a source told Hollywood Life. “She’s determined to make him jealous after he completely betrayed her by dating her former BFF Ronda [Kamihira].”

The source added: “She enjoys Corey’s company. He’s bright, has a good sense of humor and is easy going. Plus he’s a handsome young man. Kris has not spoken to Bruce and feels as if she was blindsided by both Bruce and Ronda. She’s been spending quite bit of time with Corey and is enjoying his company.”

The report said that Gamble and Jenner took a vacation to Mexico on Nov. 2.

Us Magazine posted photos of Jenner and Gamble holding hands after the Mexico trip.

Gamble works for Scooter Braun, the manager of Justin Bieber.

“I’m just happy that both of them are happy and they are in a good space. They should be with someone and be happy,” she said, via Wonderwall.com.

“[Corey Gamble] is such a nice guy. He’s just a really good person. And I just like to see my mom happy, so it’s a good thing to see,” she continued.