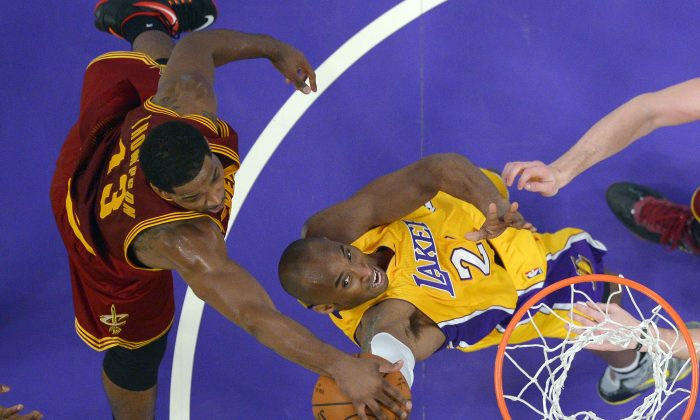 Kobe Bryant of the Los Angeles Lakers was injured against the New Orleans Pelicans on Wednesday. The question remains, however, if he’s out for the season. Rotator cuff injuries can be potentially season-ending.

Doctors said Bryant has a torn rotator cuff injury. The medical officials did an MRI exam of his shoulder, according to ESPN.

The MRI was taken in San Antonio, and Bryant will return to Los Angeles on Thursday.

It’s unclear how serious the injury is. He’ll be examined by team doctors on Friday.

The Lakers will issue an update on his injury later.