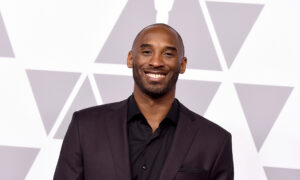 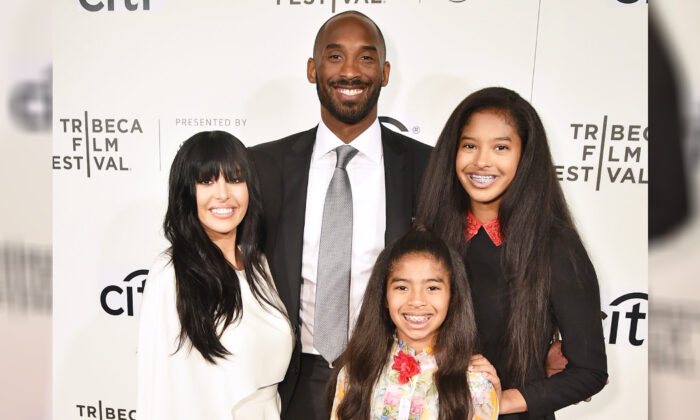 NBA superstar Kobe Bryant and his 13-year-old daughter attended a Sunday church service and took communion before boarding a helicopter that later crashed, killing them and seven other people on board, according to a priest.

Father Steve Sallot with Our Lady Queen of Angels in Newport Beach, California, told ABC7 that Bryant and his daughter Gianna were present on Sunday morning.

“He was here before the 7 a.m. mass and that’s our first mass of the day. So he would obviously have been in the prayer chapel before that and he was leaving about 10 to 7,” Sallot said, according to the news outlet.

The helicopter crash was reported about three hours later in Calabasas, the report said. In a press conference on Sunday, Los Angeles County Sheriff’s officials would not confirm anyone’s death. However, Los Angeles County Sheriff Alex Villanueva later criticized news outlet TMZ for reporting on his death and explained why officials didn’t release the identities of those on board the helicopter.

“It would be extremely disrespectful to understand that your loved one … perished and you learn about it from TMZ,” he said, CNN reported. “That is just wholly inappropriate.”

Los Angeles County Undersheriff Tim Murakami wrote: “I am saddened that I was gathering facts as a media outlet reported the Kobe had passed. I understand getting the scoop but please allow us time to make personal notifications to their loved ones. It’s very cold to hear of the loss via media. Breaks my heart.”

Bryant’s and his daughter’s deaths were confirmed by NBA commissioner Adam Silver in a statement on Sunday night.

Following news of Bryant’s death, a number of NBA stars and celebrities offered their condolences.

His former Los Angeles Lakers teammate, Shaquille O’Neal said, “I’m not doing well. I’m sick … I’m just getting over the death of my sister. You guys told me the other day when I came in, I looked like I needed some rest. And I haven’t been sleeping after Ayesha’s death.”

“I love Kobe Bryant. I’m the first to say … I’ve got 4 rings … I couldn’t have gotten 3 without him,” O’Neal said, referring to the three championships he and Bryant won in the early 2000s. “We still are the best duo ever created, that’s never gonna change, but I wish we were 60 or 70 in the old folks home talking about it,” he remarked.

When Bryant retired in 2016, he was the third all-time leading NBA scorer and won five NBA championships.