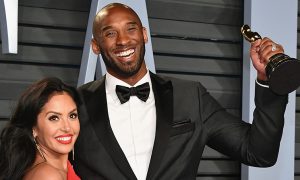 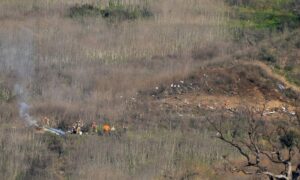 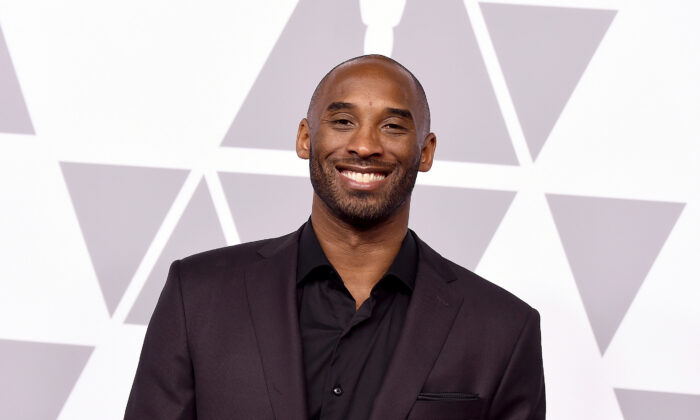 At 41, Kobe Bryant, former LA Lakers player and five-time NBA Champion, husband, and father of four, has died alongside his 13-year-old daughter Gianna in a plane crash in Calabasas, California, according to multiple reports on Sunday.

Seven other passengers were in the helicopter with Bryant—including Orange Coast College’s baseball coach John Altobelli, his wife, Keri Altobelli, and their 13-year-old daughter, Alyssa. There were no survivors.

The news has caught sports fans and observers alike by surprise; many are shocked and saddened, even though most of us didn’t have the pleasure of knowing anyone on board that helicopter. Despite that, the tragic death of someone we as a nation collectively admired offers lessons about life, love, and legacy.

Kobe Bryant was most known for his mastery of and pride in the sport of basketball. After 20 years playing the game with the Lakers, it was clear he had developed the skill of an extraordinary athlete. Gifted in athleticism and mental grit, he was a man who worked hard from the beginning to hone his craft, understand the game, and become the best player he could be.

In life, most of us won’t be professional athletes, but we all have a calling, a purpose, a vocation: Whatever it is, may we strive to understand it, practice it, hone it, and become the best we can be at whatever we do.

In his book “Outliers,” author and journalist Malcolm Gladwell said, “Outliers are those who have been given opportunities—and who have had the strength and presence of mind to seize them.”

Kobe Bryant was an outlier when it came to basketball if ever there was one. May we all strive to be as dedicated to our professional calling.

One thing I loved about Kobe was that he never took his talent for granted. pic.twitter.com/6PkbMHcXtA

Basketball wasn’t the only thing in life in which Kobe Bryant took pride. It seems like it’s popular today for famous people to despise the United States, to be ashamed of their country and what it has accomplished. In a 2008 NBC interview, Kobe Bryant indicated he was unashamed of the love he had for his country and that he wore his “USA” uniform with patriotic pride. It’s well worth a watch.

Kobe Bryant was a proud man of faith. In a 2016 Christian Today article, Kobe explained how a priest changed his life and helped him dedicate himself to his faith after making some grievous mistakes. Faith can empower even the worst men to change their ways, make different choices, and do better.

A moment from NBC's coverage of the 2008 Olympics that I will always remember. Kobe Bryant telling Cris Collinsworth about the first time he received his USA uniform. pic.twitter.com/0gNctphYcI

From all appearances, Kobe Bryant was a dedicated husband and a particularly hands-on father. He had four daughters and was often photographed with them, laughing, smiling, and passing on his love of basketball to them. I’m a grown woman with four children of my own now, but I, too, had a fantastic, dedicated father, and recognize the smile on Gianna’s face as her father focuses on her, teaches her, and treats her with love and respect.

Despite all Kobe did in his career, and the fame and praise he earned, he clearly had his priorities straight and knew that, in the end, the people he loved and who loved him were just as valuable—if not more so—than a career in the NBA.

One of our final images of Kobe Bryant wasn’t him slashing, scoring, or winning.
It was teaching, coaching, and parenting. pic.twitter.com/V3VfChPLAJ

Finally: Why do we as a nation grieve someone we don’t know personally? What can we learn from our need to mourn so publicly someone we didn’t have the pleasure of knowing privately?

A friend of mine who is well acquainted with loss tweeted a First Things article about how we as a culture should respond to so-called “celebrity deaths.” Part of the article reads, “We are indeed right to grieve the famous. But let that grief be for us a memento mori—an encouragement to live life in the light of our own future deaths.”

I think, for all our short-sighted flaws and failures, many of us instinctively know that life is a beautiful gift that carries an intense fragility alongside the joys and pain.

When a star passes, we live through the tragedy in our imagination: What would I do if I was his wife, losing a child and a husband? We think of people we have loved intensely that we have lost along the way. We wonder if we, too, will reach the end and have such a legacy.

Life is fragile, but a vapor, as the Bible says. We never know when we will breathe our last, who will be near us, or what we will have left unsaid or undone. May we all honor the deaths of those we admired, and strive to be people who undertake our callings with dedication, who live lives of robust faith, who honor our country and our families, and who love the most vulnerable people in our paths with reckless abandon.