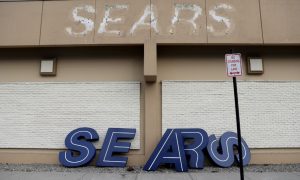 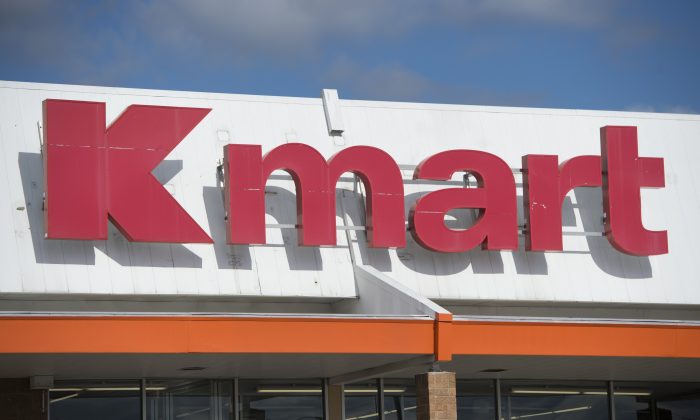 The company that owns Kmart and Sears—retail juggernauts of yesteryear—will now close 96 locations across the United States, representing about one-third of its stores, it was reported.

Transformco, which brought the retailers out of bankruptcy earlier this year, will close down 51 Sears stores and 45 Kmart locations, Sears confirmed to the Chicago Tribune and USA Today on Thursday.

Over the past month or so, there have been reports saying that more than 100 Sears and Kmart locations would close.

On Thursday, Transformco also said it has $250 million in new financing as it grapples with how to run its remaining stores.

Their previous parent firm filed for Chapter 11 bankruptcy protection in October of last year before emerging from it in February 2019. Eddie Lampert, and his hedge fund ESL Investments, arranged a deal at the time to rescue the two chains.

The firm on Thursday acknowledged that it “has faced a difficult retail environment and other challenges” since February.

“We have been working hard to position Transformco for success by focusing on our competitive strengths and pruning operations that have struggled due to increased competition and other factors,” Transformco said.

New liquidation sales will start on Dec. 2 and will end in February 2020, it said.

The Sears Hometown Stores brand will not be affected by the closures, according to USA Today.

“We will endeavor to create and deliver value through a strategic combination of our better-performing retail stores and our service businesses, brands and other assets, and expect to realize a significant return on our extensive portfolio of owned and leased real estate,” Transformco said.

Corporate layoffs were also confirmed over the past several weeks, it said.

“Our new real estate term loan provides us with a far more cost effective and flexible capital structure that will allow us to continue to invest in the growth of Sears, Kmart, our leading service offerings and the Shop Your Way rewards program,” said a statement from the hedge fund that owned Sears at the time. “Our ability to secure financing on these terms demonstrates the confidence of our financial partners and helps position us for future success.”