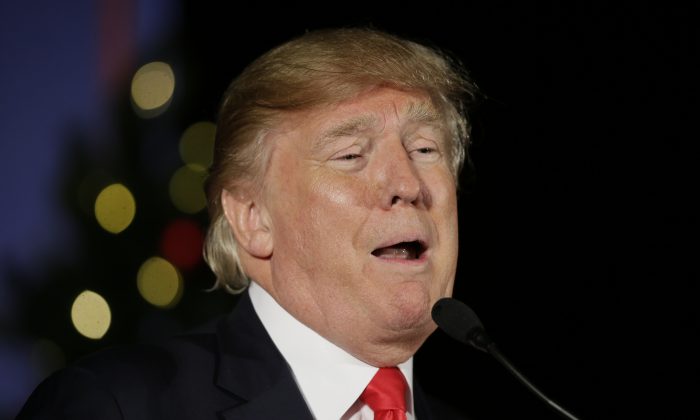 A KKK leader says that Donald Trump’s campaign is helping with recruitment.

Rachel Pendergraft–the national organizer for the Knights Party, a standard-bearer for the Ku Klux Klan–said that Trump’s campaign and talking points have been utilized by the KKK as an outreach tool.

“One of the things that our organization really stresses with our membership is we want them to educate themselves on issues, but we also want them to be able to learn how to open up a conversation with other people,” Pendergraft told the Washington Post. That can involve walking into a coffee shop while carrying a newspaper with Trump on the front page, for instance.

Trump’s campaign has also electrified some members of the movement.

“They like the overall momentum of his rallies and his campaign,” Pendergraft said.

“They like that he’s not willing to back down. He says what he believes and he stands on that.”

The comments come as Trump debates whether the terrorist group ISIS is using some of his comments as a recruitment tool.