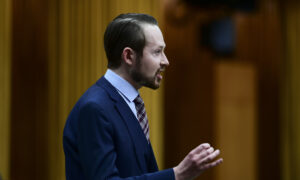 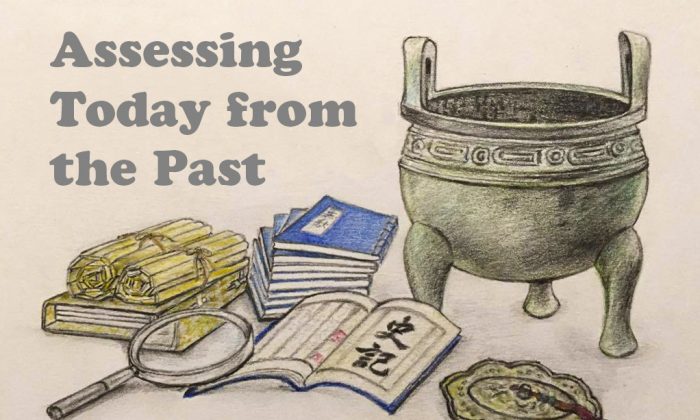 King Wen succeeded his father King Wu of the state of Chu in 689 BC during the Spring and Autumn period of China.

King Wu had been reigning for 51 years, so when King Wen succeeded to the throne, he was already in his middle age.

From his youth, King Wen received a very strict education. His teacher was Bao Shen from the state of Shen (in today’s Henan province).

But shortly after King Wen came to power, he got a good hunting dog and a new set of bow and arrows, and immediately went to the royal hunting ground at Yun Meng (in today’s Hubei province) for 3 months.

Later he took a beautiful concubine and abandoned the court for an entire year.

According to the “Lüshi Chunqiu”, an encyclopedic Chinese classic text, the King’s teacher went to admonish the King at this point.

Bao Shen said to the King: “Your Majesty, at first you went hunting for three months, now you abandon the court and the administration of the nation for one year.  I was ordered by the former king to guide you. Your Majesty will have to receive a caning”.

King Wen pleading: “I am now the ruler of the state, I am no more a child. Could you change to another punishment?”

Thus, King Wen knelt down and Bao Shen used a bunch of 50 small sticks to hit lightly on the back of the King.

“As I already bear this caning punishment, you might as well hit me hard, to make it true.”  said King Wen.

Bao Shen replied: “A gentleman reflects on his wrong doing—merely letting him know the shame is enough. It is only with inferior people who have no reflective ability that I have to impose unforgettable pain. If your Majesty did not know shame at this point, even if I beat you to bleeding, what sense will it make?”

After the caning, Bao Shen asked to be exiled.

King Wen told him: “You have not committed any crime. It was my fault.”

From that moment on, King Wen corrected himself and took the administration of the state seriously.

During King Wen’s reign of more than ten years, he opened the pathway to central China.

The state of Chu that had always been considered by the other central states to be a barbaric, ignorant, little state, finally appeared as a strong power. King Wen’s merits cannot be ignored.