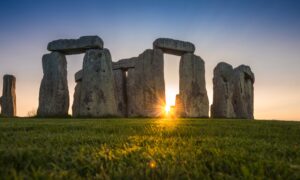 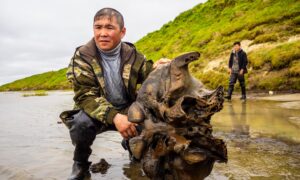 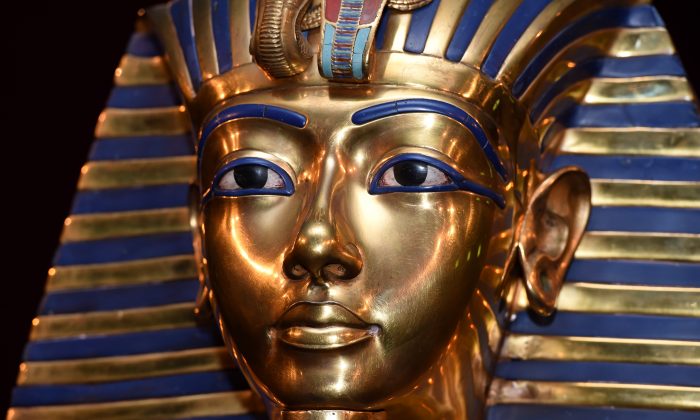 King Tut’s Dagger Was Forged From a Meteorite

The dagger that was buried with Egyptian King Tutankhamun was made from a meteorite, a study says.

Researchers say the iron used to make the pharaoh’s blade was not from Earth.

“Our finding confirms that excavations of important burials, including that of King Tutankhamun, have uncovered pre-Iron Age artifacts of meteoritic origin,” the study says.

The famous dagger was found in the wrappings of the mummified king in 1925 by archaeologist Howard Carter. He found the blade near the right thigh of the young pharaoh 3 years after the king’s tomb was discovered. The dagger came with a gold sheath that was embroidered with lily patterns on one side, feathers on the other, as well as a jackal’s head.

The dagger, which dates back to 14th century BC, is one of only a few iron objects discovered from ancient Egyptians, which were thought not to have developed iron-smelting skills.

However, the study points out that the Egyptians had a “significant mastery of ironworking in Tutankhamun’s time.”

“We suggest that ancient Egyptian attributed great value to meteoritic iron for the production of fine ornamental or ceremonial objects up until the 14th C. BCE,” said the study, which added that iron was considered more valuable than gold.

King Tut carried around a dagger that may have been forged from a meteorite: https://t.co/tak5ypnlts pic.twitter.com/ozlNacQOXv

The analysis of the dagger shows that it contains iron, 10 percent nickel, and 0.6 per cent cobalt.

“The blade’s high Ni content, along with the minor amount of Co and a Ni/Co ratio of ~20, strongly suggests an extraterrestrial origin,” the study’s results said.

The study also pointed out descriptions of “iron from the sky” used by Egyptians that appeared in the 13th century BC.

“The introduction of the new composite term suggests that the ancient Egyptians, in the wake of other ancient people of the Mediterranean area, were aware that these rare chunks of iron fell from the sky already in the 13th C. BCE, anticipating Western culture by more than two millennia,” researchers said.

Tusk Hints Humans Were in Florida 14,500 Years Ago

The Egyptian king died at age 18, the cause of death is still not officially known.

The findings were published in the journal “Meteoritics and Planetary Science.”