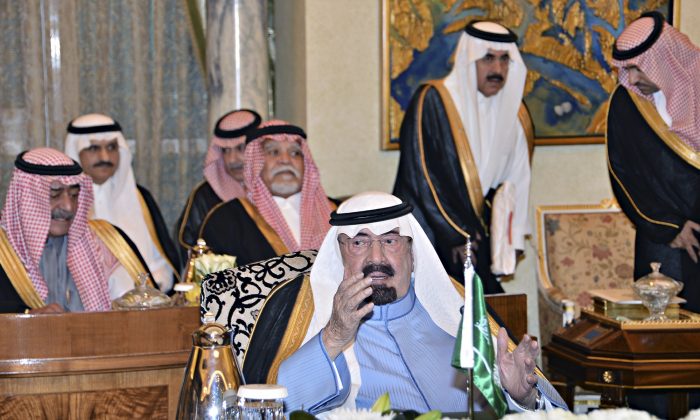 King Abdullah ibn Abdilaziz, the ruler of Saudi Arabia, has died on Thursday, state TV has confirmed. He was 90 years old.

On Twitter, some journalists said Saudi state-run TV cut over to Koranic verses with king in hospital, signifying a death of a top royal.

Saudi television cuts to Koranic verses, often signifying the death of a senior royal – King Abdullah has been in hospital for several weeks

Crown Prince Salman, his brother, is the new king.

He had been in the hospital suffering from pneumonia.