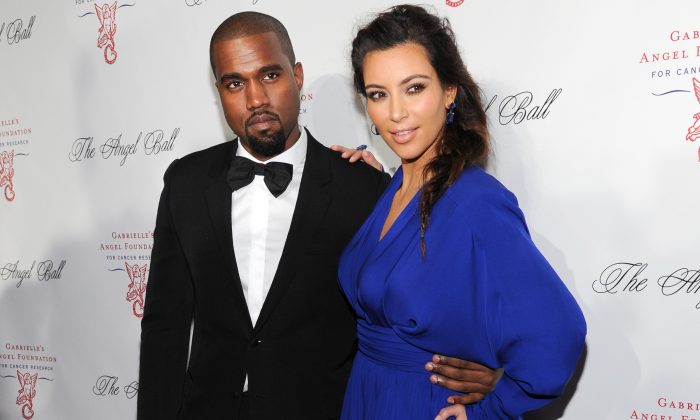 Kim Kardashian: Hollywood Game; App for iPhone / Android Might Not Make Her $85 Million

Kim Kardashian: Hollywood, the popular new app game, could make Kardashian $85 million, according to a report.

TMZ wrote that she “stands to make around $85 MILLION from the new video game iPhone app that boasts her namesake … more than she made last year in all of her other ventures combined.”

The game also stands to make about $200 million. Kardashian will take home around 45 percent of that.

The game is available for both iOS and on Android.

However, according to the Guardian, TMZ may have got their figures wrong. The report quoted a statement by an analyst in a Bloomberg News report.

The analyst said the game “could” make $200 million this year.

“To make $200m in a year, Kim Kardashian: Hollywood would need average daily revenues of $548k. That’s certainly not a ridiculous goal: one of the top mobile games publishers, Supercell, averaged $2.44m a day in 2013 when it only had two games available,” said the Guardian. “So yes, Kim Kardashian is making a lot of money from her official mobile game, but no, she’s extremely unlikely to trouser $85m from it this year: based on its release date of 25 June, it would have to average just over $1m a day for the rest of the year to make that magic $200m.”

The CEO of Glu Mobile, the publisher of the game, spoke with Forbes about the app.

“We identified Kim Kardashian West as arguably the best brand fit in the world and we approached her,” CEO Niccolo de Masi said. “Everyone quickly recognized the tremendous business opportunity.” “The app stands currently at number five on Apple ‘s Top Grossing chart so we are confident in our pricing decisions,” he added.

Kardashian has been active in the game’s development.

“In addition to her in-game audio commentary, she provided a significant amount of creative feedback. She hand-selected the majority of the outfits, accessories, hairstyles, and other in-game items – and her deep involvement continues as we roll out updates and new content – from the aesthetics to new locations and features,” de Masi said.