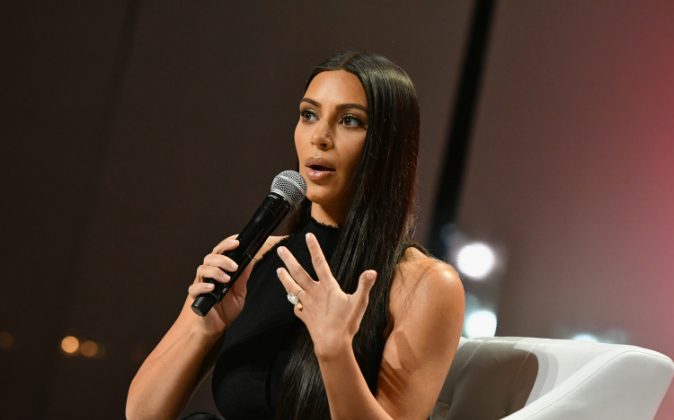 Kim Kardashian decided to hire a surrogate for her third child. According to People she went through a long deliberation process before accepting not being able to naturally conceive again. Doctors warned her against another pregnancy after difficulties with placenta accreta.

The condition causes complications in pregnancy because the placenta sticks to the womb. It made her previous pregnancies difficult because the doctor had to manually scrape the placenta from her womb in order to get it free, an extremely painful and uncomfortable process.

Kim and Kanye West’s first child, daughter North, is now 4, and son Saint is a year and a half old. Kardashian stated that she wants to have a full house of kids so she can feel secure. She decided that even if she couldn’t biologically conceive like she wanted, she would still want another baby.

Kim hasn’t said who she is choosing.