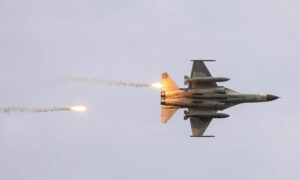 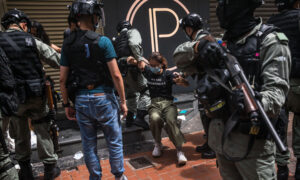 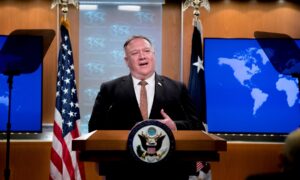 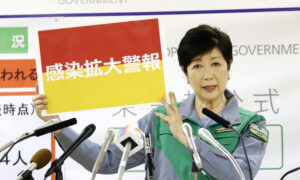 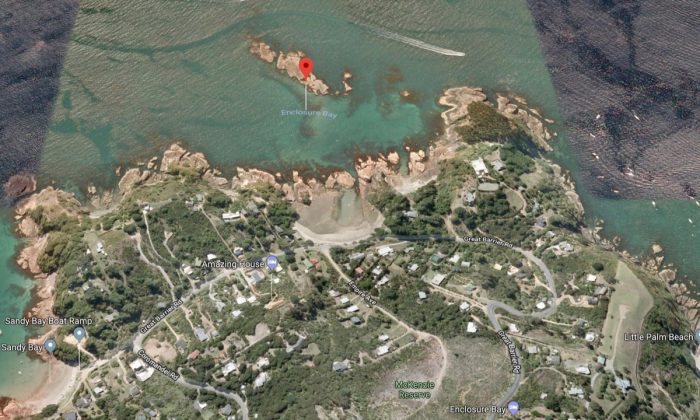 Two killer whales swam briskly past a couple of children in Enclosure Bay off New Zealand on Jan. 25.

Video shows the killer whales swim up to the children, and then swim right past them.

Killer whale expert Poppy Halliday said they meant no harm and were “probably just curious about the kids.”

“They realized they were two little humans and just kept moving,” she said, via The Sydney Morning Herald.

She thinks the killer whales swam up to get a closer look at the children, but did not intend to harm them. She doesn’t think they would have mistaken the kids for food because their echolocation abilities can operate from about 260 feet away, and their eyesight is also quite good. Killer whales eat things like stingrays, seals, and sea lions, but not humans, she said.

“There’s never been an attack by orca on humans in the wild that anyone’s aware of,” she told the Herald.

Locals saw the fins and thought they were in danger of a shark attack, according to kayaker Kit Doudney, via Stuff. After everyone left the water, only the two children remained, unaware of what was happening. That’s when Doudney and a relative went out to retrieve them.

“By the time we’d kayaked out to them the orcas had swum past them and we retrieved them off the rocks and brought them back to shore,” Doudney told Stuff.

Killer whales are also commonly known as orca and blackfish. They received the name “whale killers” from sailors who witnessed them attack similar types of large, finned mammals. That name morphed into “killer whale” over time. Killer whales are not actually whales, but the largest members of the dolphin family.