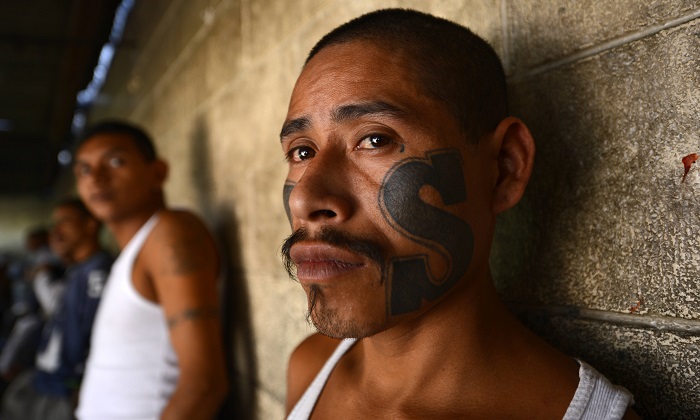 Killer Gang MS-13 Now Has a Presence in Australia

Transnational street gang MS-13 has a presence in Australia, say U.S. authorities who this week indicted 17 alleged members of the gang.

“This massive multi-agency investigation laid bare the global size, complexity, and brutality of MS-13, and these indictments strike a heavy blow to the gang’s operations on Long Island,” Singas said in a statement put out by the Drug Enforcement Administration (DEA).

Based on the evidence acquired during the investigation, MS-13 has affiliates operating around the world in places such as Mexico, Colombia, South Korea, France, Australia, Peru, Egypt, Ecuador and Cuba.

“We were surprised to see some of those countries,” she said, reported SBS.

“The investigation definitely revealed MS-13 has expanded its reach internationally.”

“To any member of #MS13 listening, I have a message for you. We will find you, we will arrest you, we will jail you, we will throw you the hell out of the country…” -President Trump

Considered the world’s most dangerous street gang, MS-13 (Mara Salvatrucha 13) originated in the 1980s in Los Angeles. Most of its members are of Central American ethnicity, principally from El Salvador.

Singas said 17 alleged members and associates of MS-13 have been indicted by a grand jury on various charges of murder, conspiracy to commit murder and drug trafficking.

“These alleged gang members have terrorized vulnerable immigrant communities, trafficked deadly heroin into our neighborhoods, and this coalition of more than 22 agencies nationwide will continue to be unrelenting in our efforts to dismantle MS-13,” said Singas.

CHILLING: A teenage girl who sought to avenge the death of her boyfriend pleaded guilty to a brutal MS-13 gang-related murder. She confessed to the gruesome killing by describing to police that she had stabbed the victim 13 times. DETAILS: https://t.co/53CnPEhlvJ pic.twitter.com/1upyXnJ2Xp

William F. Sweeney, Assistant Director-in-Charge of the FBI New York Field Office said that the case is part of a bigger and extremely important multi-agency push to rid Long Island of MS-13, where the gang has been behind the killing of nearly 30 people.

“MS-13 members kill for no reason, but we are not going to let it continue,” said Sweeney.

The DEA said that the case began as a narcotic trafficking investigation. During the probe the MS-13 gang’s proclivity for violence was quickly realized, and the investigation adapted accordingly, it said. The DEA added that heroin and cocaine trafficking were profitable to the gang and necessary for their existence.