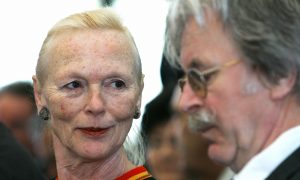 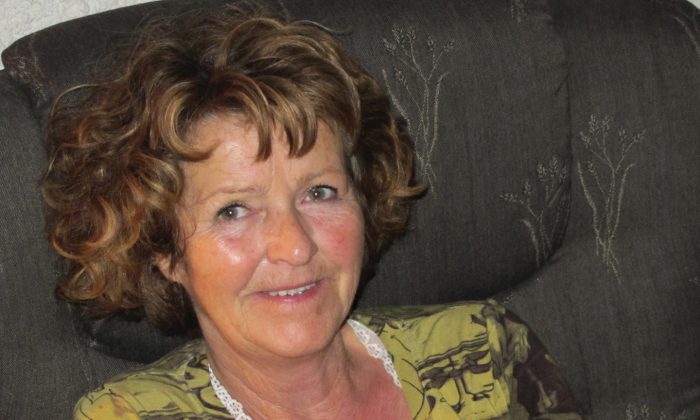 The people who abducted the wife of a multimillionaire sent a message to him but the information “didn’t include a sign” that she was alive.

Anne-Elisabeth Falkevik Hagen, 68, disappeared from her home near Oslo, Norway, on Oct. 31, 2018. Investigators believe she was kidnapped.

The kidnappers demanded $10 million in ransom in a letter left in the house but only revealed publicly in January.

They demanded the money be paid in the cryptocurrency monero, which allows a high level of anonymity for users.

“The popularity of Monero is not growing just because of attention from [the] black market, but also because of the large amount [sic] of people not fond of being watched by governments, hackers, and corporations,” according to Coin Telegraph.

If the police were brought in to the mix, Hagen would be killed, the kidnappers warned. Officials held off publicizing the note but said they had to this month because they lack credible leads.

“The reason for us to go public with this case now is that despite a broad and extensive investigation, we need more information,” chief police investigator Tommy Broeske told reporters at a news conference on Jan. 9.

In an update on Jan. 24, Svein Holden, a lawyer for multimillionaire real estate tycoon Tom Hagen, said that the family had received a message from the kidnappers a week prior.

He said that the message came through a platform but didn’t specify which platform, reported VG. He also wouldn’t disclose the contents of the message other than to say that it did not include any proof that Falkevik Hagen is alive or that the person or people who sent the message still have her.

“On behalf of the family I want to convey that we think it is positive that we have been contacted,” Holden said.

He said that the press conference on Thursday was meant to send a message.

“The digital platform on which the message arrived is not suited for it to be answered and that is the reason for me standing here today and me saying what I am saying,” he added.

“The family is now strengthened in their hope that Anne-Elisabeth is alive and wants to do what we can to make her come home safely. We want to establish better contact with those who have Anne-Elisabeth.”

On the day of the abduction, witnesses saw men with cameras with long lenses on the edge of the lake adjacent to the Hagen house, and in recent days, divers have searched the waters for possible clues, police said recently.

Tom Hagen—a real estate investor and owner of power facilities—is number 172 on a list of Norway’s wealthiest people published by the financial magazine Kapital, with a fortune estimated to be nearly 1.7 billion kroner ($200 million) in 2018.

Earlier in January, Norwegian investigators released two surveillance videos taken outside the businessman’s office on the day his wife vanished.

Police called for the three people seen in the Oct. 31 video to get in touch.

Broeske said one of the men was seen walking on a road before turning around and going back down the road immediately.

Police wanted to speak to the man, as well as another person walking on the same road and a passing cyclist.

In announcing the video release, investigators said they’d received more than 100 of tips, of which several “seem[ed] to be interesting.”

“We still have no suspects,” Broeske added.