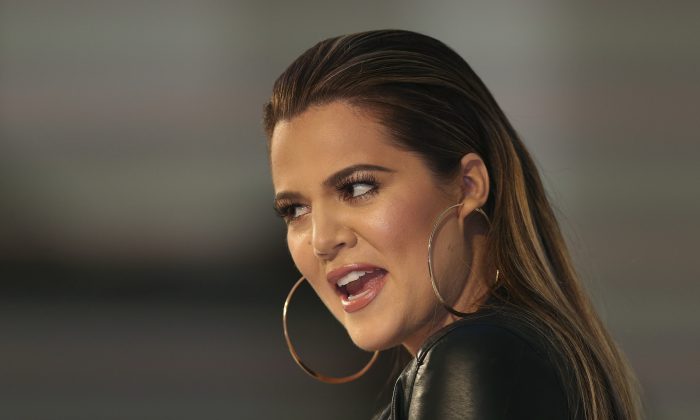 Khloe Kardashian to Join UK Version of ‘X Factor’ as a Judge?

Will Khloe Kardashian appear on the United Kingdom version of the “X Factor?”

Kardashian’s close friend Cheryl Cole has just been named to the judging panel by Simon Cowell, who runs the show.

Cole is trying to get Cowell that Kardashian should fill the remaining spot, sources told Heat magazine.

Cole dubbed Kardashian her “soul sister” after the two bonded at a Kanye West concert last fall and have been close ever since.

Though X Factor was canceled in the United States it is still going across the ocean in the U.K.

Kardashian was a presenter in the U.S. version of the show.

“Cheryl knows she has Simon wrapped round her little finger and has told him to give Khloe another chance – she thinks she’d be really witty and funny and is really popular in the UK,” the source said.

“She says having a good friend on the panel she can laugh with would be good for the show.”

Louis Walsh is also returning to the four person panel, so Kardashian’s addition would balance it out with two men and two women.

A premiere date for series 11 hasn’t been announced yet. Series 10 ended in December 2013.