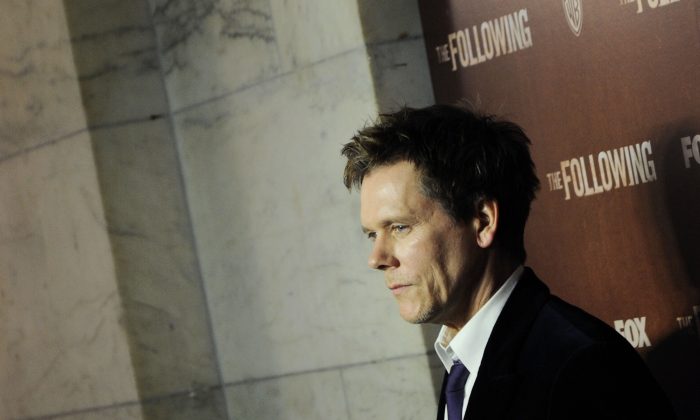 Kevin Bacon said he didn’t star in the remake of “Footloose” because he was offered a “lousy” role.

Bacon appeared in the 1984 original film of the same name. But when director Craig Brewer asked him to appear in the 2011 version, Bacon said it would have dragged the movie down.

“It was a lousy part! I was (McCormack’s) father, which I don’t mind, but he was just a miserable (person). I honestly think I would have done a disservice to the film… there was no point to me being in the movie,” he said at an event in New York, according to MSN Movies.

He continued: “They built a scene that was really only there for me to be in the movie, and once I said no, they took the scene out… I liked the movie, though!”

Bacon, who currently stars in Fox’s “The Following,” defended the violence depicted on the show, as it was part of efforts “to make a show that was scary,” according to the Wall Street Journal.

“I knew we were pushing the envelope,” Bacon said at the Paley Center for Media in New York City. “It is not a show for children.” He added, “We were trying to make a thriller that scares people and keeps them on the edge of their seats.”