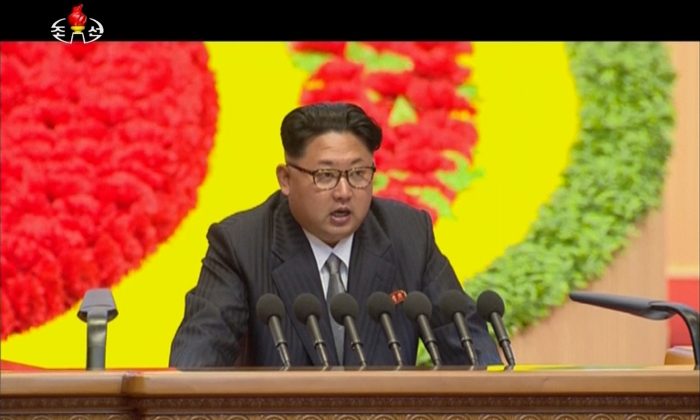 Kerry: North Koreans Should Know Their Actions Have Consequences

KIEV, Ukraine—Secretary of State John Kerry says North Korean officials at all levels need to know there are consequences for their actions, after the U.S. blacklisted top figures for human rights abuses.

The Treasury Department imposed sanctions Wednesday on North Korean leader Kim Jong Un and 10 other senior officials. It was the first time that North Korean officials have been blacklisted by the U.S. over rights violations, such as running the nation’s notorious gulag.

Kerry says he hopes North Korean officials “might consider the implications” of their actions.

He was speaking to reporters Thursday on a visit to Ukraine.