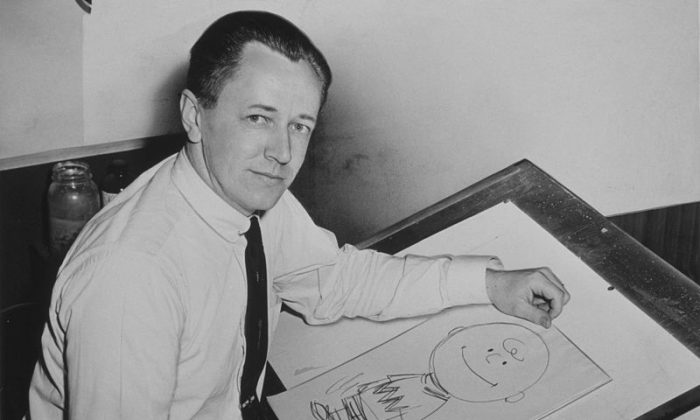 The Lexington Herald-Leader reports when students perform the play at W.R. Castle Elementary School Thursday, the scene in which the character Linus quotes from the Bible is set to be deleted.

Principal Jeff Cochran said all Biblical references were removed from the play after receiving a message Friday from Superintendent Thomas Salyer.

Salyer told the newspaper Tuesday that Christmas programs across the district were being reviewed for possible modifications of religious references after receiving a complaint.

Protesters upset about the decision gathered outside the school board’s office Monday and Tuesday.

Salyer says he made his decision based upon the advice of his attorney and state officials.