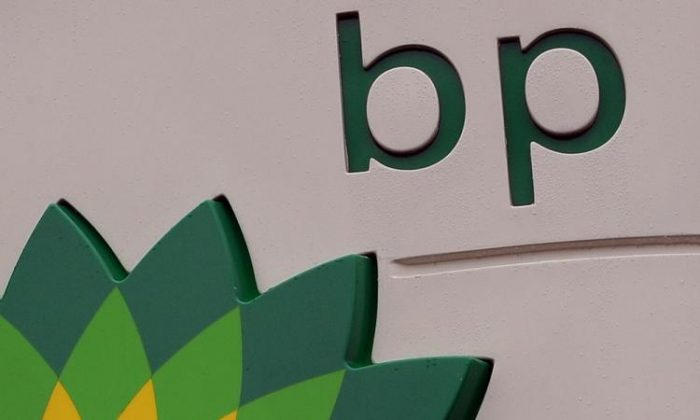 The price of a gallon of gasoline has hit under $1 per gallon at a station in Kentucky, likely triggered by the CCP virus crisis.

The pandemic has driven oil prices down for weeks after stunting China’s economy. Meanwhile, OPEC members have grappled over oil, with Saudi Arabia slashing prices, triggering a price war with Russia.

According to GasBuddy, a BP gas station in London, Kentucky, lowered its price to 99 cents per gallon.

Patrick de Haan, the operator of the website, confirmed the information over the phone with the BP clerk.

“Lowest low since 2016: a station in #OklahomaCity selling for $1.17/gal today is your lowest price in the nation!” he wrote on Twitter.

De Haan added that the BP station is “known for bunker-busting prices.” However, “sadly, the station is now SOLD OUT of regular and waiting for another delivery,” he wrote.

“Absolutely amazing to see how quickly prices have fallen, and the return of something few Americans have seen since the early 2000s,” DeHaan wrote in a press release. “We’re in uncharted waters due to demand plummeting in light of the coronavirus situation, and yesterday oil prices fell to their lowest level since 2002 in a sign of the deep distress our economy is facing.”

WBIR reported that there are gas prices in Tennessee that have dropped below $1.50 per gallon.

The average price of gas hasn’t dropped below $2 per gallon since around 2004, says the U.S. Energy Information Administration.