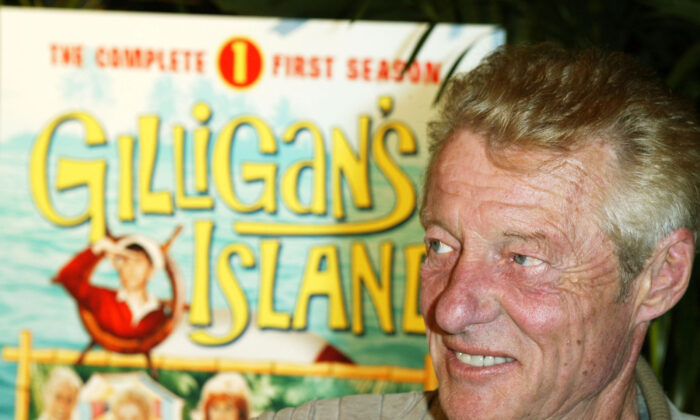 Ken Osmond, ‘Leave It to Beaver’ Star, Dies at 76: Family

Ken Osmond, who played Eddie Haskell in “Leave It to Beaver,” died at age 76, according to his family.

Osmond’s son, Eric, through a family representative, Bonnie Vent, told Variety of his death, saying Osmond “was an incredibly kind and wonderful father,” and “he had his family gathered around him when he passed.”

“He was loved and will be very missed,” the statement added, according to Variety.

Henry Lane, Osmond’s former colleague at the Los Angeles Police Department, also confirmed his death to the publication, saying he had suffered from respiratory problems. It’s not clear if his death was related to the COVID-19 pandemic, and his family did not elaborate on the cause of death.

Osmond performed on the popular TV show and portrayed Haskell from 1957 until 1963 before he reprised the role in 1983’s “Still With Beaver.” He was the main character Wallace “Wally” Cleaver’s mischievous friend.

“Boy, are you going to have creepy neighbors,” Haskell tells Wally in his first scene on the show. “Just look at the stuff that came in: No dogs, no cats, no fishing poles, no kids, just a crummy canary.”

In 1970, Osmond joined the LAPD as a motorcycle officer, and about 10 years later, he was shot in a chase with a suspected car thief. He was protected by a bulletproof vest. He later retired from the police force in 1988.

Other than “Leave It to Beaver,” Osmond had guest parts in “Petticoat Junction,” “Lassie,” “The Munsters,” “Happy Days,” and “Rags to Riches.”

Osmond is survived by his wife, Sandra, and two sons: Eric and Christian.