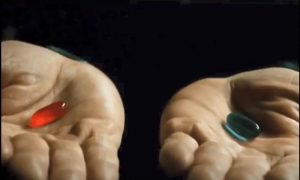 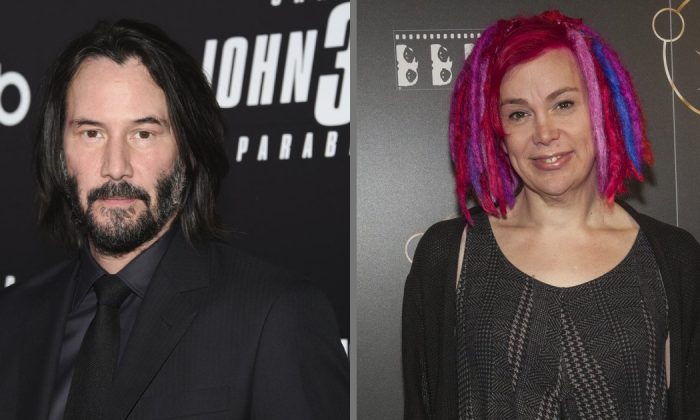 Keanu Reeves is set to reprise his role as Neo for the fourth installment of “The Matrix,” with director Lana Wachowski also returning to write and direct, Warner Bros. Pictures confirmed on Aug. 20.

Reeves will reboot his lead role as Neo “The One,” wielding an impressive mastery of martial arts. Carrie-Anne Moss will also return as fellow heroine Trinity. Many other original cast members are expected to make a comeback.

“We could not be more excited to be re-entering ‘The Matrix’ with Lana,” Warner Bros. Pictures Group Chairman Toby Emmerich said in a statement. “Lana is a true visionary, a singular and original creative filmmaker, and we are thrilled that she is writing, directing, and producing this new chapter in ‘The Matrix’ universe.”

Update: According to a Matrix Trilogy conceptual designer, “most of the original cast” is returning for The Matrix 4. https://t.co/P9yJaknBkW

Lana Wachowski, who co-created “The Matrix” with her sister Lilly in 1999, said she was happy to once again be involved with the characters, according to The Associated Press.

Get ready to enter the Matrix, again: Keanu Reeves and Carrie-Anne Moss are returning to the fabled franchise for a fourth installment. https://t.co/4nJukRBJJd

“I’m very happy to have these characters back in my life and grateful for another chance to work with my brilliant friends,” she said. “Many of the ideas Lilly and I explored 20 years ago about our reality are even more relevant now.”

Wachowski is producing the film with Grant Hill and writing it with Aleksandar Hemon and David Mitchell.

It’s time to return to The Matrix. #Matrix4 is officially happening with Keanu Reeves and Lana Wachowski. https://t.co/OB2fGV2q5T pic.twitter.com/5P6IiWOPwF

The first movie inspired two sequels, “The Matrix Reloaded” (2003) and “The Matrix Revolutions” (2003), which collectively raked in more than $1.6 billion at the global box office, according to AP.  They were also top 10 domestic hits in their respective years of release.

“The Matrix Revolutions” was the first film ever to release simultaneously in every major country at the same hour around the world, according to Warner Bros.

#Matrix4 is officially in the works with Keanu Reeves and some of the original team returning!https://t.co/Wo6bYXu9DD pic.twitter.com/StEQsqRQ5V

To celebrate the 20th anniversary of “The Matrix,” screenings will be held at some AMC Theatres locations across the United States, starting from Aug. 30.

Did you know The Matrix is back tomorrow at 2PM and 7PM? We’ll show you: http://t.co/yxTJN4iDN8 pic.twitter.com/ze3CsGrTg1

No release date has been set for the latest sequel, according to AP.